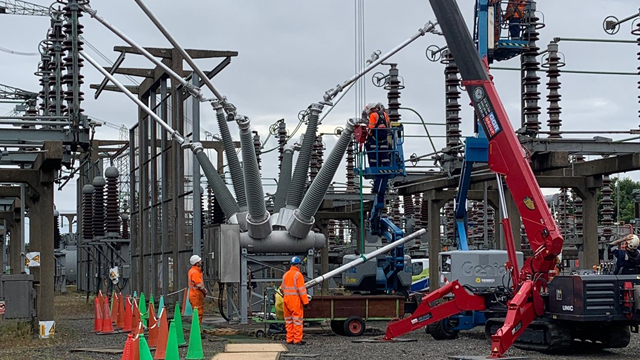 We own and maintain the high-voltage electricity transmission network in England and Wales, taking electricity generated from different power sources and transporting it through our network, which consists of over 7000 kilometres of overhead line, 2800 kilometres of underground cable and 350 substations.

Across the country 2400 colleagues develop, monitor and maintain our network 24/7, 365 days a year including teams of engineers responsible for maintaining our assets. This happens all year round, with a particular focus on ensuring a safe and reliable network over the winter months when demand for electricity is highest.

Detailed routine site inspections take place in September and October, with further inspections continuing through the colder months. Where issues are found our engineering site teams are equipped to respond and repair, ensuring our sites are operating as required. This continuous inspection and monitoring helps discover any issues prior to a potential fault situation.

Here are three examples from this year of engineers preparing our network for winter. 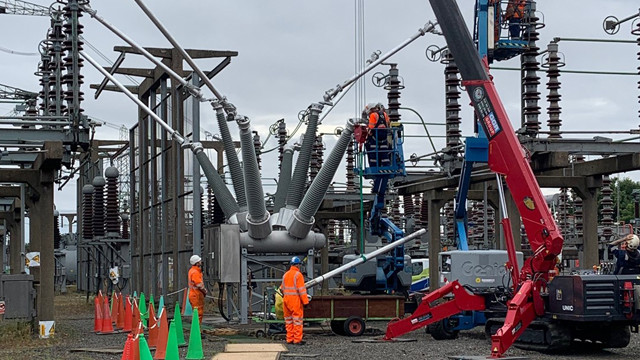 National Grid engineers worked at the Nechells substation – by Spaghetti Junction on the M6 near Birmingham – throughout the summer and early autumn on a variety of equipment and asset maintenance tasks, upgrading the substation and ensuring the resilience of the electricity network in the area.

The network outage – the window in which power supplies are safely rerouted via a different substation to allow the work to take place – was limited and had to be carefully planned to ensure electricity supplies to the Commonwealth Games weren’t affected.

A team of twenty engineers worked through the August heatwave to maintain electricity transformers (equipment which steps up or step down the voltage of electricity between different circuits), replace a circuit breaker, recondition another circuit breaker as well as refurbishing multiple isolators and earth switches. 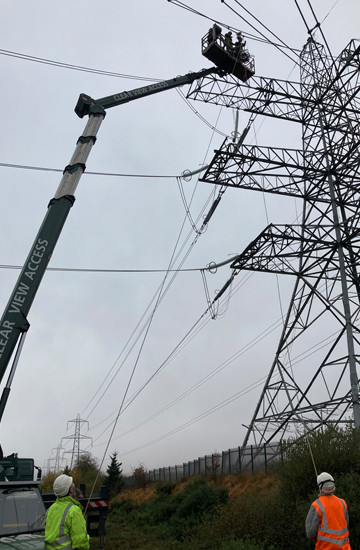 A fault discovered earlier this year at Rassau substation in South Wales meant a transmission circuit connecting to Walham in Gloucestershire would be unavailable until at least next February.

Despite this not having any immediate impact on electricity supplies engineers undertook a complex programme of work to address the issue ahead of the winter period.

Colleagues across National Grid’s transmission and distribution businesses collaborated on the solution, which enabled a supergrid transformer at Rassau to continue to operate and keep consumers in the Newport and south valleys area connected.

A temporary three-ended circuit was put in place until a new ‘bypass’ of the fault at Rassau could be constructed. The works included using conductor jumpers for two previously adjacent live circuits between the Cilfynydd–Rassau and Cilfynydd–Walham circuits. The team also carried out a number of activities around circuit breaker failure, intertripping and some reinstalling and recommissioning at Cilfynydd substation. 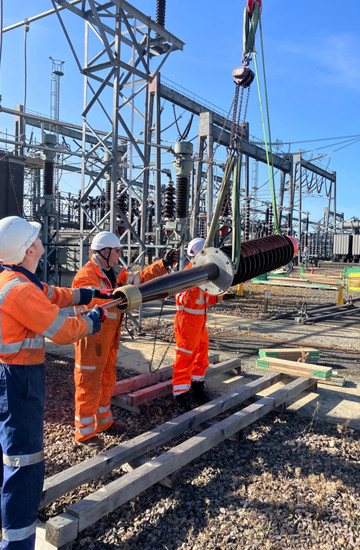 Routine oil sampling at a Super Grid Transformer at East Claydon substation in Buckinghamshire found that moisture levels were too high and the bushings – essential components of power transformers that provide an insulating barrier between the live conductor and the metallic (conducting) body of the electrical apparatus – needed replacing.

One transformer being out of service did not have a direct impact on power supplies but left the area at an unplanned single circuit risk ahead of the winter period.

In addition to refurbishing the bushing the team also maintained nearby scaffolding and cranes with the work successfully completed in a tight seven-week outage, returning the circuit to meet the deadline set by the electricity system operator and the distribution companies.

As well as carrying this crucial part of work to help our customers and consumers ahead of winter, the team also found an opportunity to tackle some of our RIIO-T2 deliverables.

During the network outage to deliver the maintenance work the team also discovered some of the low voltage circuit breakers had sulphur hexafluoride (SF6) leaks and were able to bring forward planned work to replace them during this outage – addressing another of National Grid’s key commitments to reduce all SF6 emissions by 50% by 2030 and eliminating all SF6 gas from our assets by 2050. 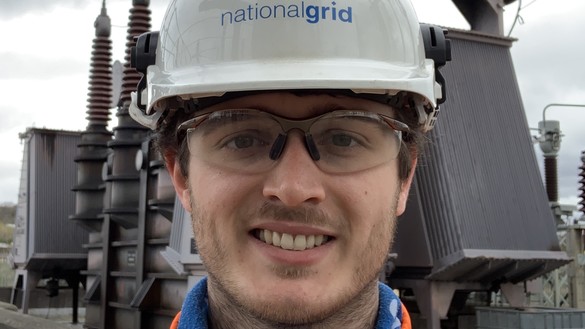 National Grid is delighted to announce that Joseph Harvey, one of our talented substation engineers covering the Anglo-Scottish borders, is among one of the first members of the new UK Young Academy. 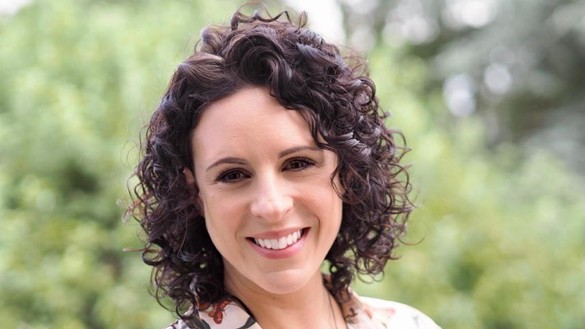 Reflections on 2022 – another year of progress 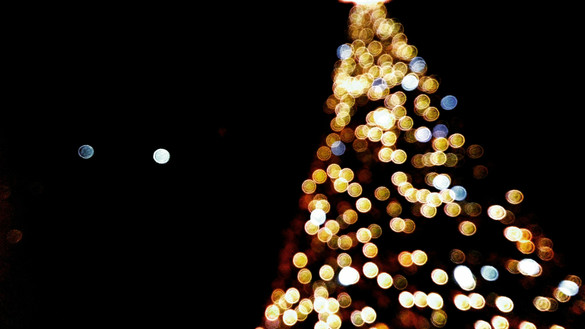 Our colleagues keeping the power flowing over Christmas in 2022

Many of our operational colleagues across the business will be working hard over the festive period. We’ve heard from Otis and Steve, who work in the Transmission Network Control Centre (TNCC), making sure energy is safely moved around the network to get to where it’s needed.