Our Chief Executive is responsible for the executive leadership and day-to-day management of the Company, ensuring delivery of the strategy agreed by the Board. Through his leadership of the Executive Committee, he demonstrates commitment to safety, operational and financial performance.

Skills and competencies: John joined the Group as a graduate in 1991 and has progressed through many senior management roles. Together with his extensive operational experience of the Group, John brings significant know-how and commerciality to his leadership of the executive team and management of the Group’s business.

John continues to lead the implementation and development of the Group’s strategy, creating new opportunities for the continued future growth of our core businesses. He maintains a productive dialogue with institutional investors on Group strategy and performance. 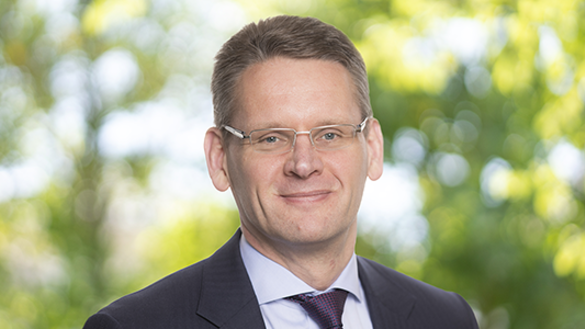