Rhian joined National Grid back in 2017, to lead our UK & EU Public Affairs and Policy team; managing senior relationships across Whitehall and Westminster on strategic issues like Brexit, nationalisation, transport and heat decarbonisation, and the RIIO 2 price control.

Prior to joining National Grid, Rhian was the Director of Infrastructure at the CBI, spearheading their campaigns to boost investment in infrastructure, the low-carbon economy and construction. Having joined the CBI in 2006, she helped to deliver the CBI’s ground-breaking report on climate change in 2007, which helped shift the perception of the role business can play in the low-carbon economy. After this she set up and led the CBI’s climate change team before becoming Director of Infrastructure.

Prior to working for the CBI Rhian spent five years in Beijing, where she worked for the European Union Chamber of Commerce providing a bridge between European Business and the Chinese government, and a year working in Taiwan. 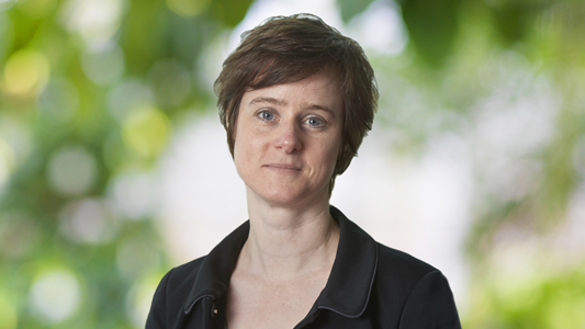