David is responsible for running the electricity transmission network for England and Wales, delivering safe and reliable electricity supplies efficiently. He oversees the investment and maintenance programme, delivering the highest level of network reliability in Europe.

Before joining National Grid, he worked for VSEL (now BAE) – the only submarine builder in the UK – designing electrical generation and distribution systems for warships. He’s a Fellow of both the IET and Royal Academy of Engineering, Vice-Chair of CIGRÉ UK, dual-accredited Chartered Engineer with both IET and IGEM, and a member of the Institute of Asset Management (IAM). 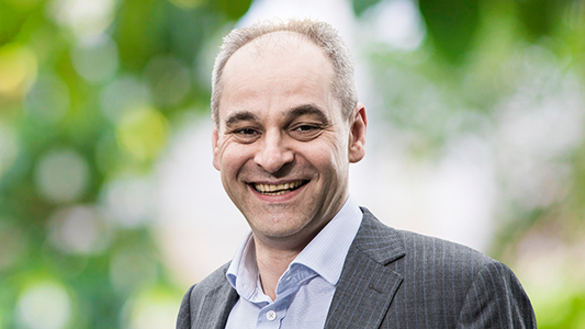