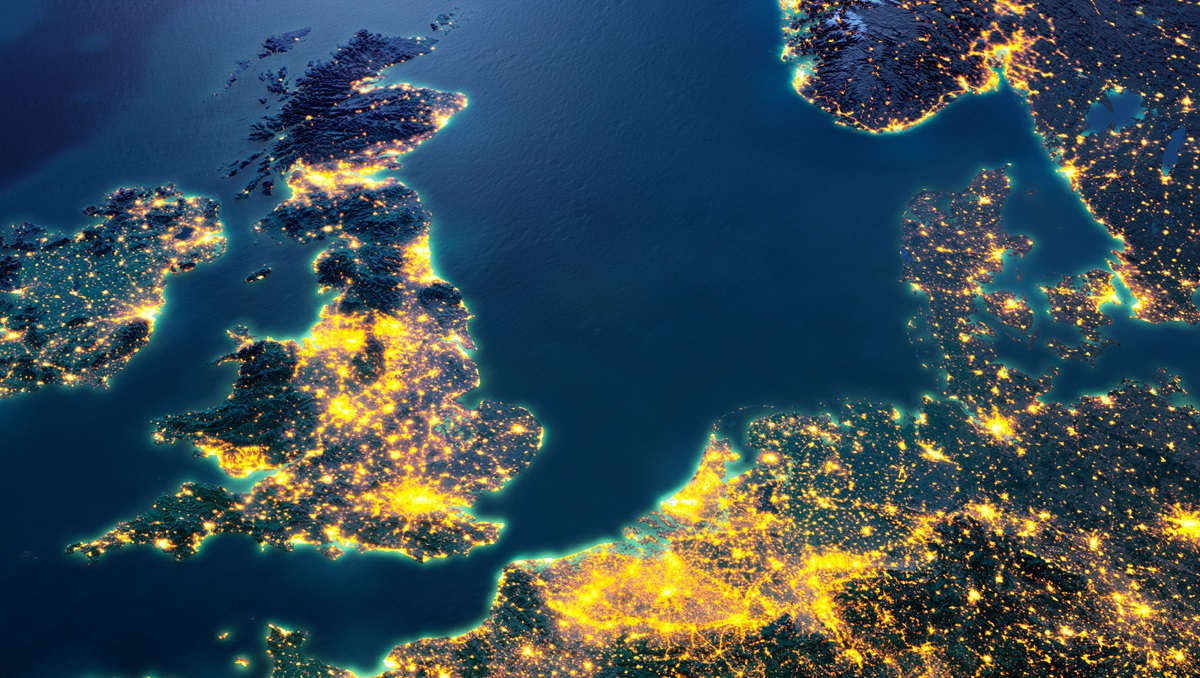 Work has begun on our latest interconnector, Viking Link, which will allow the exchange of electricity between Denmark and the UK. This 765km long undersea cable will further boost the amount of renewable energy in the UK – another significant step in our journey to net zero.

The first steps of a three-year project to construct an important new subsea electricity cable, known as Viking Link, have been taken. This, the latest of our interconnector projects, will stretch 765km to link Bicker Fen in Lincolnshire with Revsing in Denmark, connecting the energy systems of the two countries. The project is a joint venture between National Grid Ventures and the Danish electricity system owner and operator, Energinet.

Electrical interconnectors are high-voltage cables that connect the energy networks of neighbouring countries. They allow excess energy, sourced from wind and solar farms in especially windy and sunny weather or hydroelectricity, to be traded and shared between countries. This reduces waste and makes for a cleaner, more efficient power system.

When it’s completed, Viking Link will have the capacity to supply enough renewable energy to power one and a half million UK homes. By 2030, 90% of electricity imported via National Grid’s interconnectors will be from zero carbon sources. 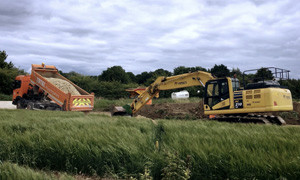 The first stage of building Viking Link involves creating a 2.4km long access road for a converter station that will be sited in Bicker Fen, Lincolnshire. The permanent road will take nine months to complete and is being constructed by Siemens Energy. It will initially enable access for transporting major construction equipment to the site and then later on, when the converter station has been completed, it’ll be used by operational vehicles.

Minister for Energy and Clean Growth, Kwasi Kwarteng, highlighted the benefits of Viking Link for the local area and beyond, saying: “This major construction project will put Lincolnshire firmly at the heart of our economic recovery. Not only will the scheme create local green collar jobs across the county, it will also bolster our energy security, reduce bills for consumers and give our homegrown renewable generators a greater chance to export zero-carbon electricity around the world.”

Local MP for Boston and Skegness Matt Warman also recognises the benefits of Viking Link for the region. “It’s great to hear that this project will create employment opportunities for the local community and look to procure products and services from local companies throughout the project,” he explains. 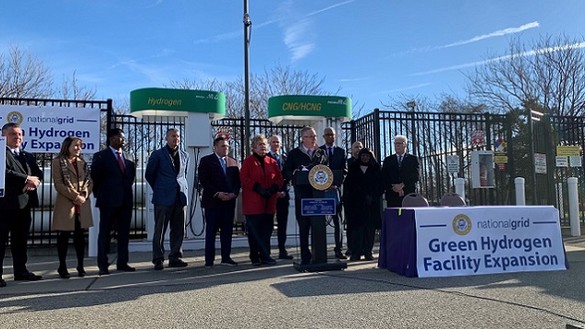 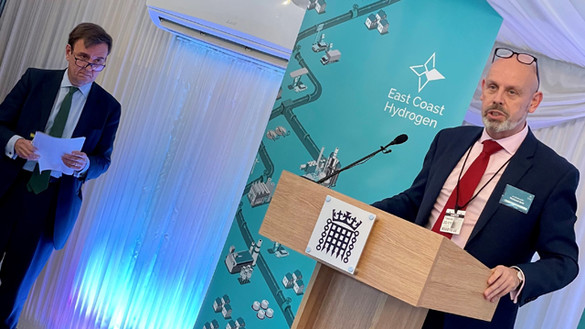