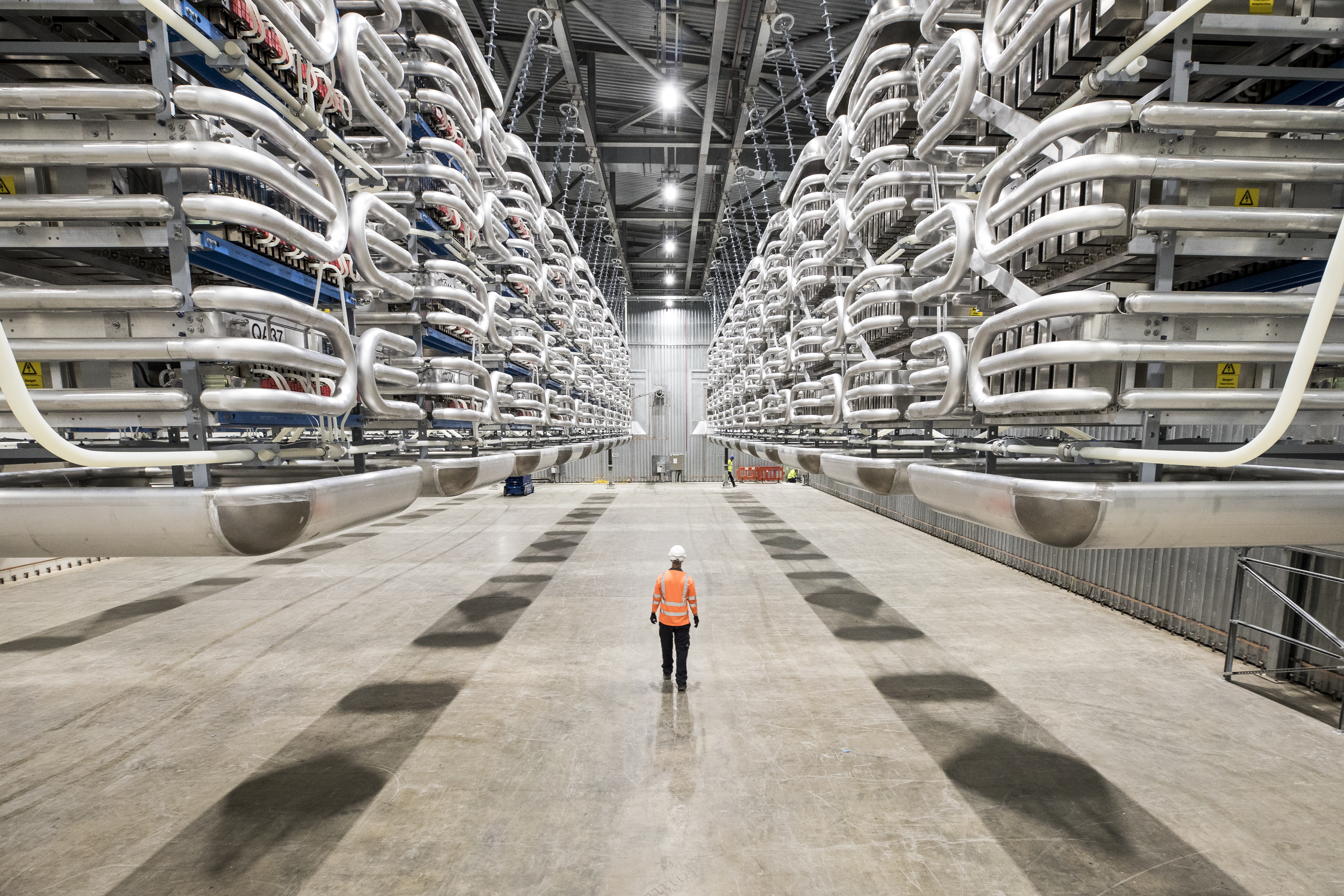 Wholesale power traders started buying capacity to transport power across the 149-mile subsea power cable, which stretches along the sea floor between Fareham, Hampshire in the UK and near Caen, Normandy in France, yesterday.

A joint venture with French Transmission System Operator RTE, IFA2 increases the amount of clean energy that can be shared between the two countries.

With a capacity of 1000-megawatts, the high voltage direct current (HVDC) power cable can provide enough energy to power 1 million British homes and is expected to meet 1.2% of Britain’s electricity demand.

By importing lower carbon electricity from France, we estimate project will have prevented 1.2 million tonnes (Mt) of CO2 from entering the atmosphere - equivalent to planting 50 million trees - in its first full year of operation.

Jon Butterworth, Managing Director of National Grid Ventures, said: “IFA2 is the latest feat of world-class engineering helping to transform and decarbonise the electricity systems of Britain and its European neighbours. We’re delighted to have been able to again work with our partners RTE to strengthen the connection between the French and British power grids. Together we are now able to help deliver cleaner, more secure, and more affordable energy to consumers at both ends of the cable. Our first interconnector together, IFA, has been successfully operating for more than 30 years. We look forward to working together with RTE over the next 30 years, to support the delivery of net zero targets to fight climate change across the UK and Europe.”

Since construction began in 2018, IFA2 has seen more than 1,000 engineers and specialists work a total of around 3.2 million working hours to date.