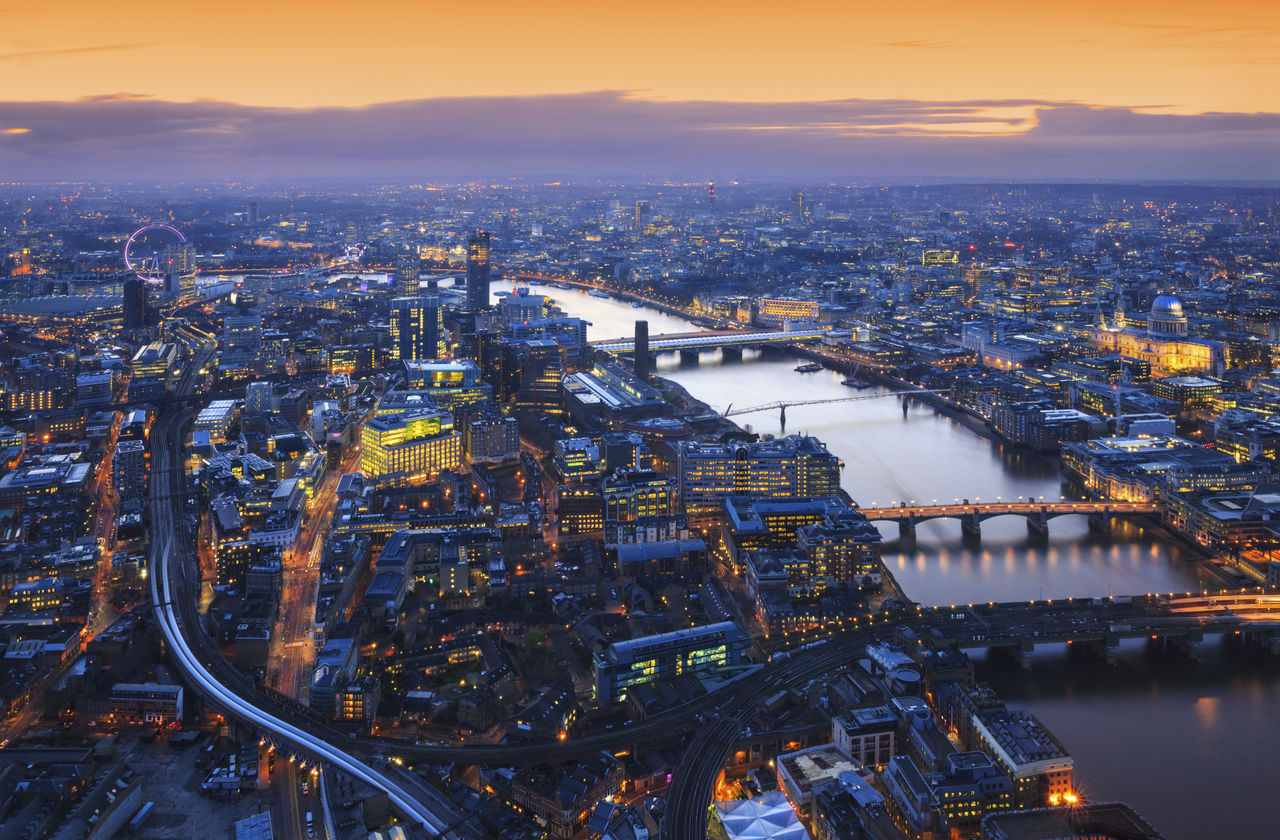 National Grid’s quest to rewire London has reached a significant milestone, with the award of a six-year, £400m contract for phase two of its London Power Tunnels project. HOCHTIEF-MURPHY Joint Venture (HMJV) will deliver the tunnelling and shaft work for a new electricity cable tunnel south of the Thames.

National Grid is looking to renew and improve electricity infrastructure to ensure a continued safe and secure supply to London. Its London Power Tunnels (LPT2) project is a key part of this. Work is scheduled to start in March next year and the £1bn, eight-year programme will see the construction of a 32.5km tunnel which will house electricity transmission cables 30m underground.

The tunnels will stretch from Wimbledon in the South-West to Crayford in the South-East crossing no fewer than 15 train lines and two rivers.

In a major milestone for the project, National Grid has now agreed a six-year contract to deliver the tunnelling and shaft work for LPT2, with the contract worth around £400m. 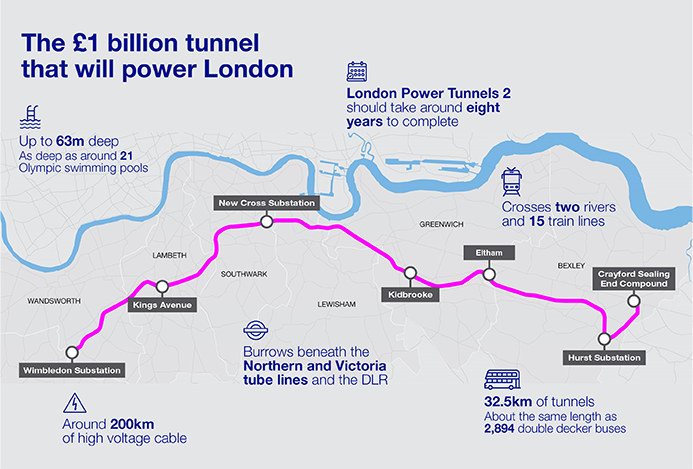 The new cables will replace three existing circuits that currently run beneath London’s roads. The project has been developed in way that will minimise disruption for Londoners, eliminating the need to dig up the existing cables which are now more than 50-years-old and reaching the end of their life.