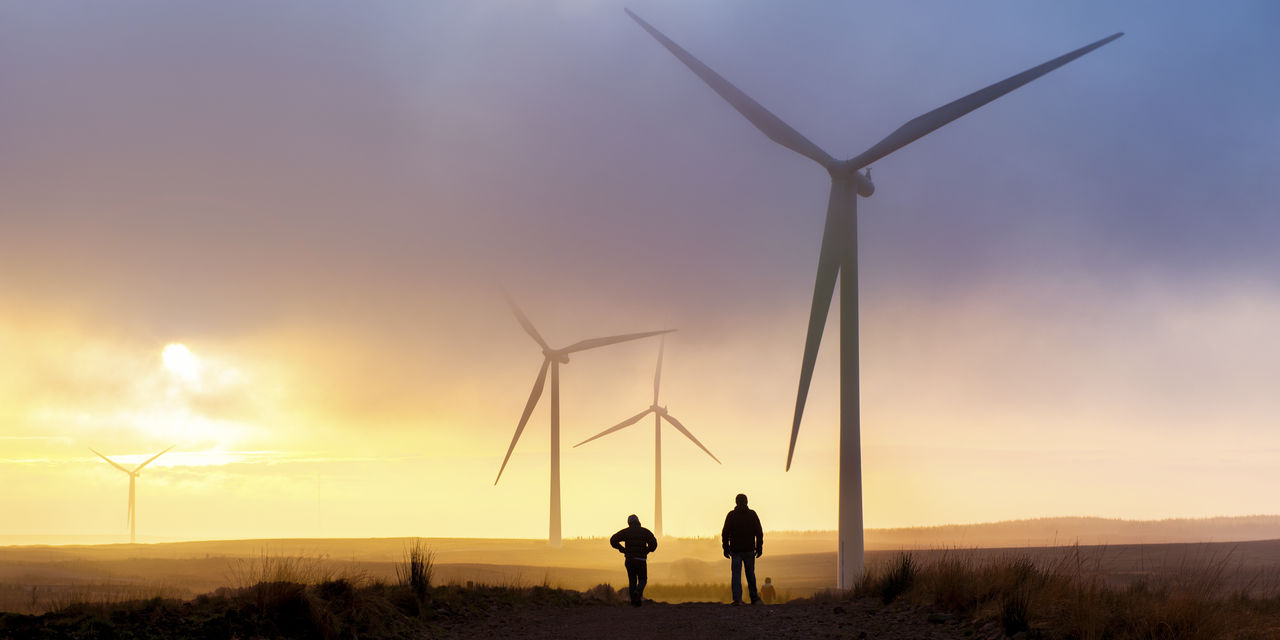 “Crocker coming online represents the culmination of many years of collaboration with the community. It has and will continue to bring economic development to rural South Dakota,” said Blake Nixon, Chief Executive Officer for Geronimo Energy. “Crocker is unique in that it is 100% contracted by corporate Virtual Power Purchase Agreements. Increasingly more corporations are making the choice to include renewable energy procurement in their sustainability goals – and Geronimo is proud to be playing a role in our industry’s continued growth and expansion into corporate power purchasing.”

Geronimo began working with local landowners to develop Crocker with the intent to positively impact the surrounding communities. Crocker is estimated to have provided hundreds of millions of dollars in economic impact throughout the development and construction phases, including job creation, increased local spending and capital infrastructure improvements. In the first 20 years of operation, the project is anticipated to further benefit the economy with tens of millions in tax revenue, landowner payments and new full-time job creation; as well as $800,000 in charitable funding.

“Sourcing from wind energy projects – like the Crocker Wind Farm – brings Walmart closer to our goal to be supplied by 50 percent renewable energy by 2025,” said Mark Vanderhelm, Vice President of Energy for Walmart. “The energy we’ll procure from this facility represents a significant step in our renewable energy journey.”

“We’re excited to see the Crocker Wind Farm begin operations,” said Peter Dahm, Cargill’s Sustainability Director for Operations and Natural Resources. “Not only will the wind farm play a vital role in helping us reduce our greenhouse gas emissions, we’re also proud of the positive impact it will have on the Clark County community and helping local landowners diversify their source of income.”

Find out more about Geronimo Energy