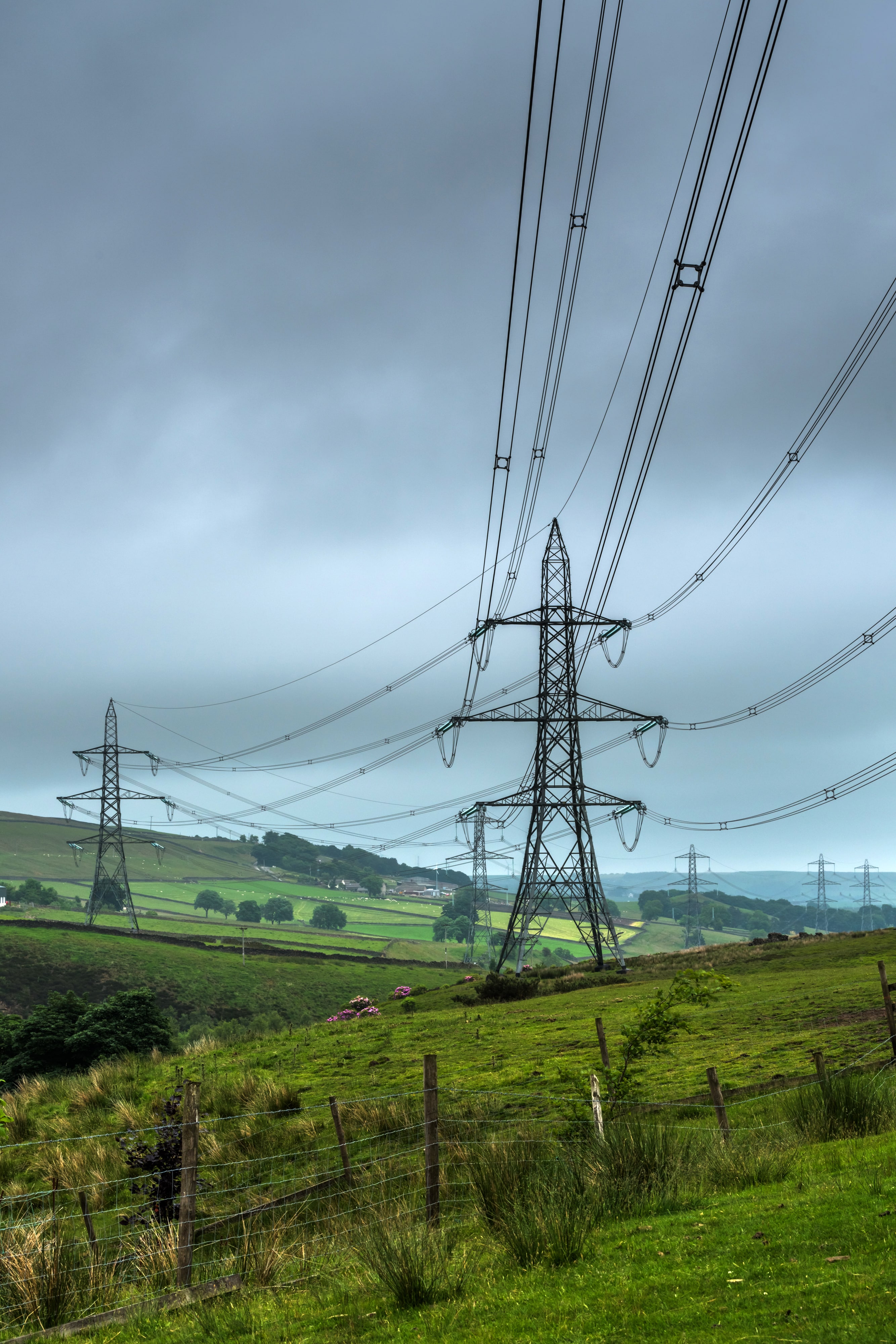 A project to transform a nationally significant Peak District landscape is one step closer to being realised following a key decision by Barnsley Council.

Plans to replace a section of overhead electricity transmission line with underground cables along the Trans Pennine Trail and in the village of Dunford Bridge have been approved by Barnsley Council, subject to completion of a legally binding agreement which will deliver significant biodiversity improvements.

As part of National Grid’s Visual Impact Provision (VIP)* project, the proposals will remove eight pylons and approximately 2km of existing overhead line on the edge of the Peak District National Park to enhance the landscape along the Trans Pennine Trail and Upper Don Valley for the many local people and visitors who regularly enjoy it.

The decision was agreed by Barnsley Council’s Planning Regulatory Board on 16 June and follows Peak District National Park’s approval of the proposals last month.

National Grid has been working together on the proposals with local stakeholders including representatives from the Peak District National Park, Barnsley Council, Natural England, the Trans Pennine Trail Office and Dunford Parish Council, along with the countryside charity Campaign to Protect Rural England (CPRE) who spoke in support of the VIP project at Barnsley Council’s Planning Regulatory Board meeting on Tuesday.

The project in the Peak District is the second of National Grid’s four VIP schemes to receive planning consent, following approval being granted for the project in the Dorset AONB near Dorchester which is now under construction.  The proposal for a project in the Snowdonia National Park is expected to go before planning committees in July, while a planning application for another scheme in the North Wessex Downs AONB is due for submission next year.

National Grid VIP project manager, Michelle Clark said: “Securing planning consent is an important step towards realising our plans to conserve and enhance this important landscape on the edge of the National Park.  We will now seek to obtain other necessary permissions ahead of works starting on site next year.

“I would like to thank our dedicated group of local stakeholders who have worked hard to progress the project.  This latest milestone is a credit to their commitment to improving the landscape for generations to come.”

“This proposal will be transformational for Dunford Bridge and this beautiful part of the Dark Peak.  It will bring huge long term environmental, recreational and economic benefits and will provide an extremely attractive and accessible eastern gateway to the Peak District National Park for the people of Barnsley borough, South Yorkshire and increasing numbers of national and international visitors.”

To find out more about the project, please visit: http://peakdistricteast.nationalgrid.co.uk/