We’re competing for large-scale electricity transmission projects across the U.S. and the UK. Our know-how and experience make us uniquely qualified to deliver large-scale infrastructure projects, which will continue to play a critical role in tomorrow’s cleaner and smarter energy systems.

We are actively involved in several competitive transmission projects in the U.S., primarily through the New York Transco joint venture. 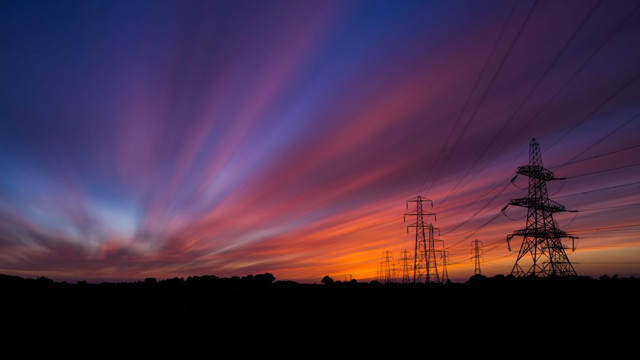 New York Transco, of which National Grid Ventures is a part-owner, energized three new transmission upgrade projects in June of 2016 to improve the resiliency of the electricity grid in New York State. While the reliability of electricity for customers is always a top priority, these upgrades also significantly reduced transmission congestion through New York, which can ultimately save money for electricity consumers.

These three existing assets include: 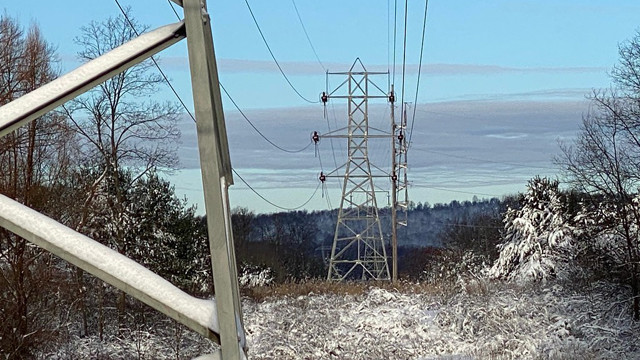 A second 345 kV transmission line was installed on existing circuit towers between a new Sugarloaf substation and an existing, but now expanded, Rock Tavern substation. This allowed an existing 15-mile feeder between Ramapo and Sugarloaf to now operate 345 kV, adding a total of 27 miles of new transmission line between Con Edison’s Ramapo and the Rock Tavern Substations. This project was completed in Fall 2016.

This project upgraded 21 miles of transmission line to operate at 345 kV and also installed a 240 MVAR series capacitor bank to help support transmission capability into Southeastern New York. Additionally, the project included the installation of 12 new transmission towers and the refurbishment of twenty existing towers. This project was completed in June 2016.

The Staten Island Unbottling project split an existing 2.3-mile transmission feeder between the Geothals and Linden Cogeneration substations into two separate feeders. The split increased the reliability at Geothals substation and now allows 480 MW to be supplied from the New Jersey generating station to Staten Island. This project was completed in Fall 2016. 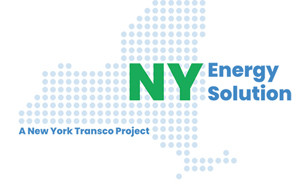 The New York Energy Solution project will modernize transmission infrastructure along a 55-mile stretch in an existing utility right-of-way and on utility-owned property to remove energy congestion and allow for a greater flow of clean energy from upstate. The project will also improve the reliability and resiliency of the transmission network. The project started construction in March 2021 and is expected to be energized and in-service by the end of 2023. 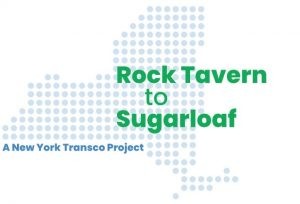 The Rock Tavern to Sugarloaf Upgrade is a 12-mile transmission upgrade that will strengthen the grid between the Rock Tavern and Sugarloaf substations. The existing lines will be replaced with new 115 kV line and structures to increase the capacity in Orange County and support the flow of clean energy on the grid. The project is expected to be energized and in-service by the end of 2023.