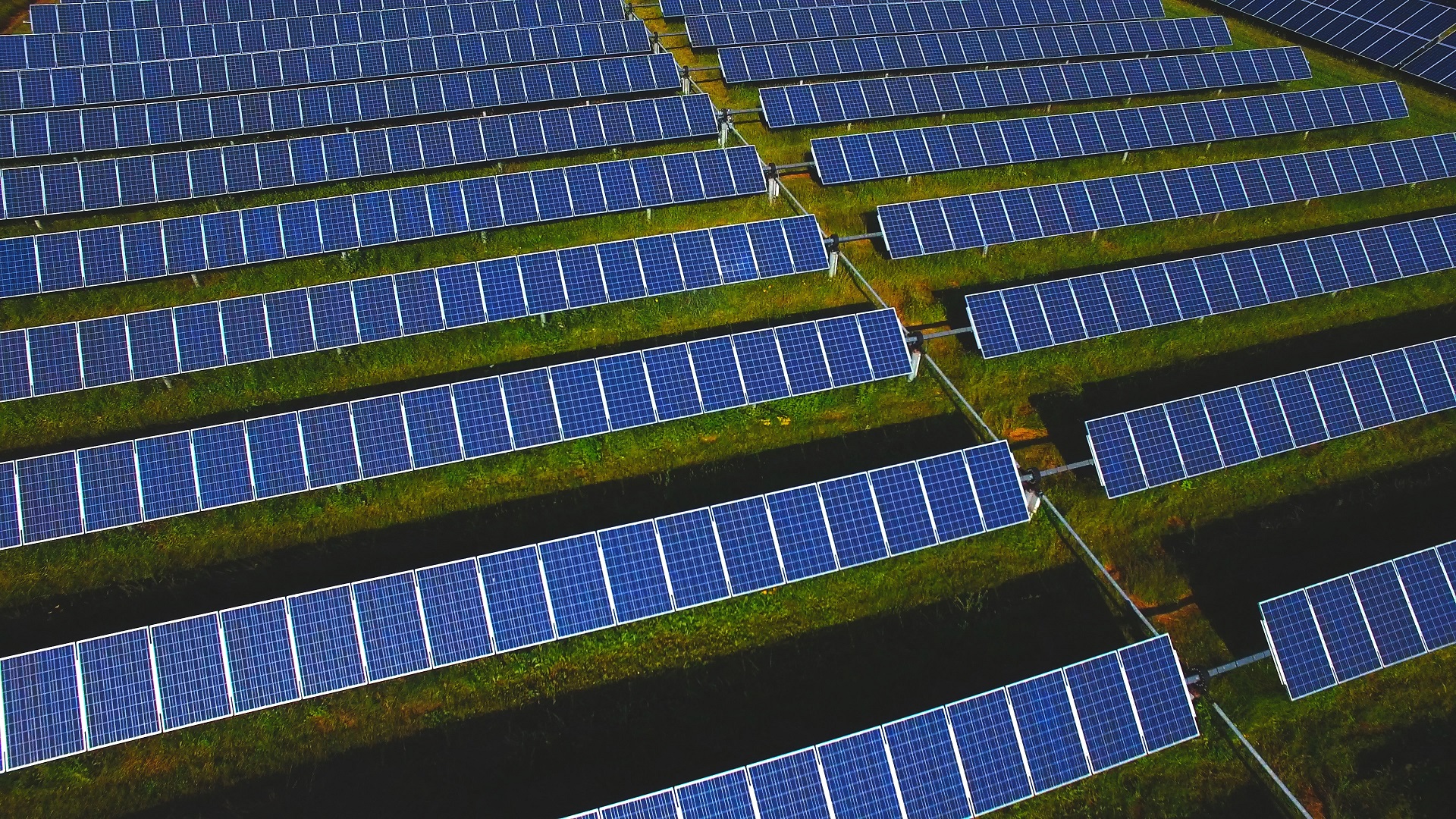 “I think the Prairie Wolf Solar Project is a win-win for everybody,” said Wes Humphres, a landowner in the Prairie Wolf project area. “It’s going to be a huge benefit to the schools and other taxing bodies in the project area, and it will create and support jobs in the local community.”

As previously announced in 2020, Prairie Wolf has an executed Virtual Power Purchase Agreement (VPPA) with Cargill, marking the second renewable energy VPPA contracted between Cargill and National Grid Renewables, the first being for a portion of the Crocker Wind Farm in Clark County, South Dakota.

“The groundbreaking of the Prairie Wolf Solar Project is an exciting step forward in Cargill’s work to support renewable energy as a way to change the way we power our operations, harnessing the innovative, economic and environmental benefits of renewable power,” stated Eric Hoegger, Director, Global Renewable Energy for Cargill. “We are honored to continue partnering with National Grid Renewables as we work to fulfill our commitment to reduce CO2 emissions by 10% by 2025, measured against a 2017 baseline.”

"The renewable energy sector is positioned for unprecedented growth in the coming years," said George Hershman, President of Swinerton Renewable Energy. "The development of large-scale, impactful projects like Prairie Wolf in newer solar markets like Illinois will be vital in helping our industry reach its ambitious goals and expand access to clean energy for more Americans. We applaud National Grid Renewables for their leadership in the Midwest."

“Prairie Wolf is on the leading edge of the large-scale solar energy industry in the Midwest,” stated David Reamer, Head of Development, U.S. Onshore Renewables for National Grid Renewables. “We are thankful to the community members in Coles County for welcoming us and look forward to bringing economic development to the local area. Further, we are pleased to partner with leading companies like Cargill and Swinerton Renewable Energy to prove that Midwest solar is economic, valuable, and the right choice for customers and businesses.”