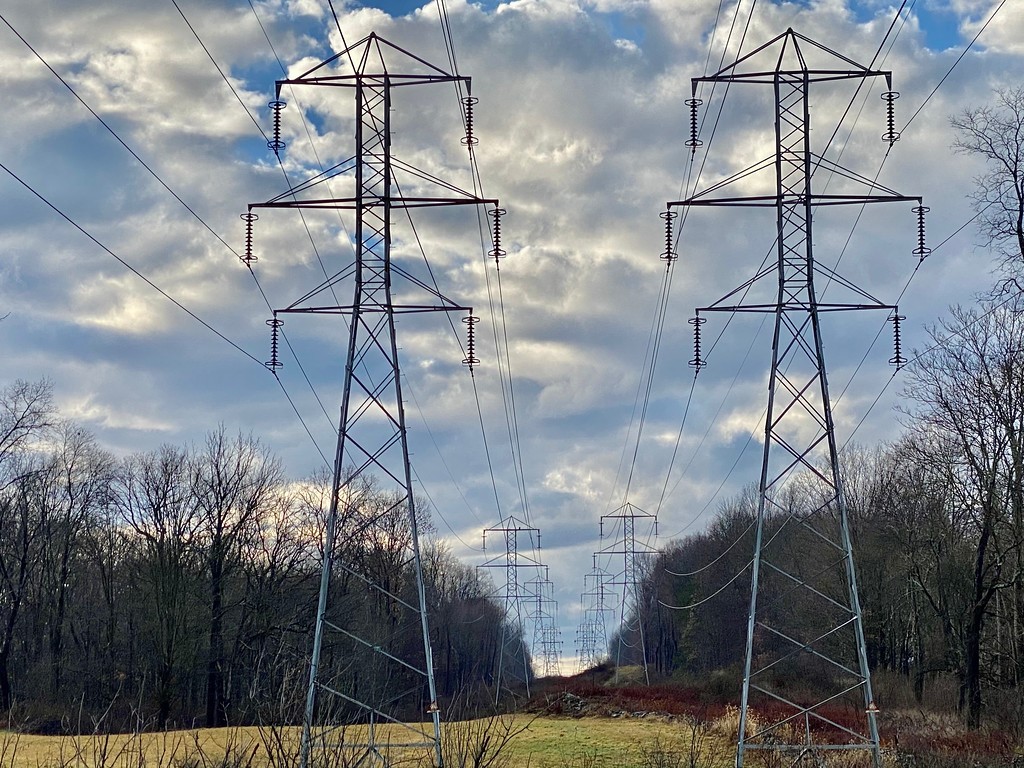 Major transmission line project from Rensselaer County to Dutchess County is being developed by New York Transco, of which National Grid Ventures is a part-owner

National Grid applauds the New York State Public Service Commission’s recent approval of the New York Energy Solution, a major transmission line project from Rensselaer County to Dutchess County. The project, which will help speed the integration of upstate renewable energy into the statewide power grid and enable greater flow of clean energy to consumers downstate, is being developed by New York Transco, of which National Grid Ventures is a part-owner.

In an announcement issued by New York Governor Andrew M. Cuomo, New York Transco President Victor Mullin stated, “Governor Cuomo's vision and strong leadership have led us to this important milestone. New York Transco is grateful for the thorough review provided by the Public Service Commission, Department of Public Service and other State agencies, as well as the engagement of the host communities, businesses and residents. We stand ready to begin construction and advance New York's renewable energy future.”

The New York Energy Solution project will upgrade and replace aging electrical transmission infrastructure along a 54.5-mile route, staying entirely within an existing utility corridor or on utility-owned land. The project aims to alleviate energy bottlenecks, allowing for the greater use of clean energy in the state. It will also improve the reliability and resiliency of the transmission system for families, businesses and farms, while creating jobs and spurring investments in the local economy.

The recent announcement from Governor Cuomo can be found here, and more information about the New York Energy Solution can be found at www.ny-es.com.