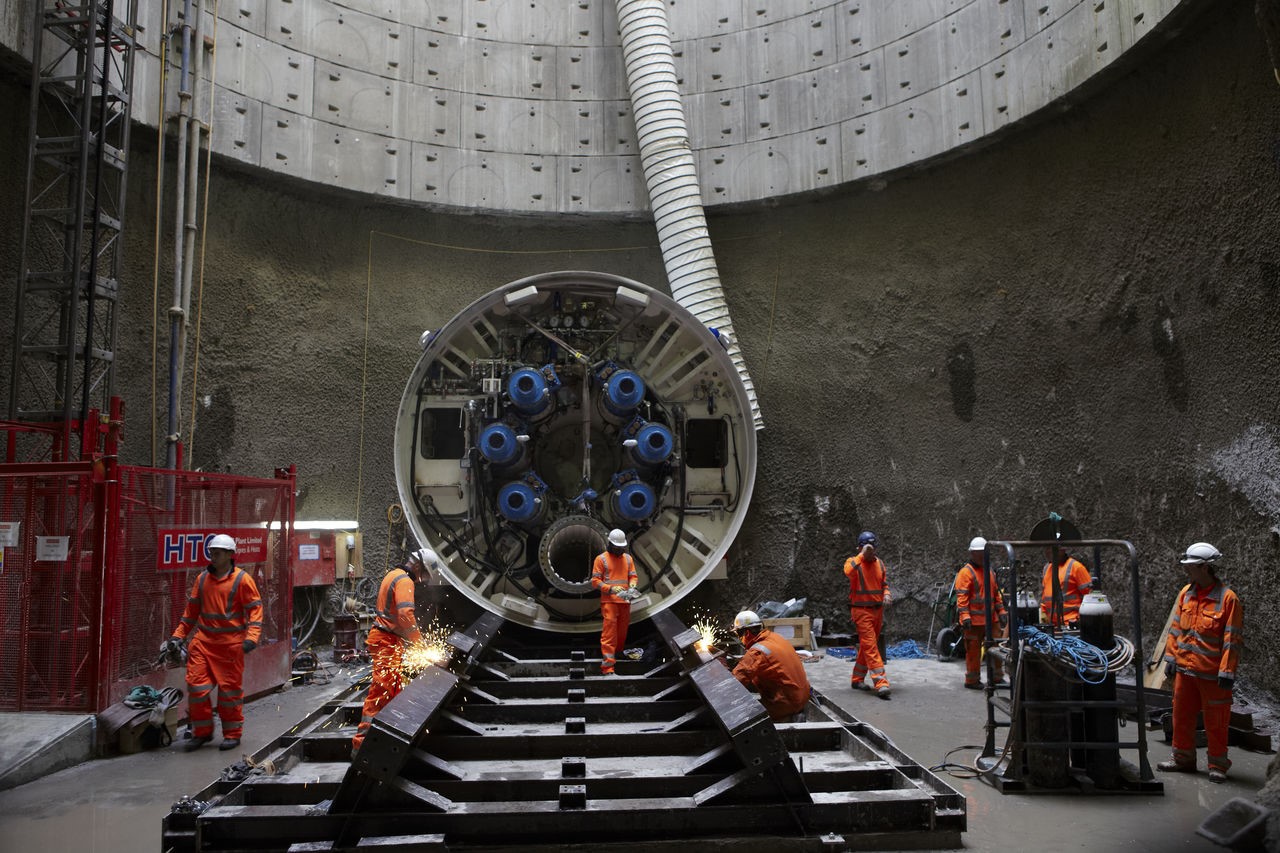 National Grid has agreed a six-year contract with HOCHTIEF-MURPHY Joint Venture (HMJV) to deliver the tunnelling and shaft work of the second phase of its London Power Tunnels (LPT2) project in a contract worth around £400m.

Work is scheduled to start in March next year. The £1bn, eight-year project will see the construction of a 32.5km tunnel which will house electricity transmission cables 30m underground. The new cables will replace three circuits that currently run under the surface of roads between Wimbledon in the southwest to Crayford in the southeast.

The project has been developed to minimise disruption for Londoners, eliminating the need to dig up the existing cable infrastructure, which is now more than 50-years-old and reaching the end of its life.

National Grid’s UK Executive Director, Nicola Shaw said: “This contract award is a major milestone in the next phase of the London Power Tunnels project and will help ensure the capital has secure, reliable access to electricity to meet the energy demands of the future.”

Murphy CEO John Murphy said: “I’m looking forward to building on our relationship with National Grid and playing our part in securing the region’s power supply and supporting the economy for years to come. We have a great track record of working with HOCHTIEF on major projects in London, and I’m pleased we will be able to do so again on this new tunnel.”

HOCHTIEF (UK) Managing Director, Lawrence Jackson said: “We are delighted to be delivering this important project with our partner Murphy for National Grid and for the betterment of London’s long-term energy infrastructure. We look forward to our successful collaboration on this contract and its contribution to the overall scheme.”

The first phase of the London Power Tunnels project was completed in 2018. The capital was rewired from Hackney in the east to Willesden in the west, and from Kensal Green to Wimbledon via deep underground tunnels to meet increasing electricity demand. By building underground tunnels, there was less disruption and the additional electricity capacity put in place meant London had greater access to renewable generation from offshore windfarms connecting to the grid in the southeast.

Find out more about the energy challenge and how National Grid is helping find solutions to some of the challenges we face at Our energy future.