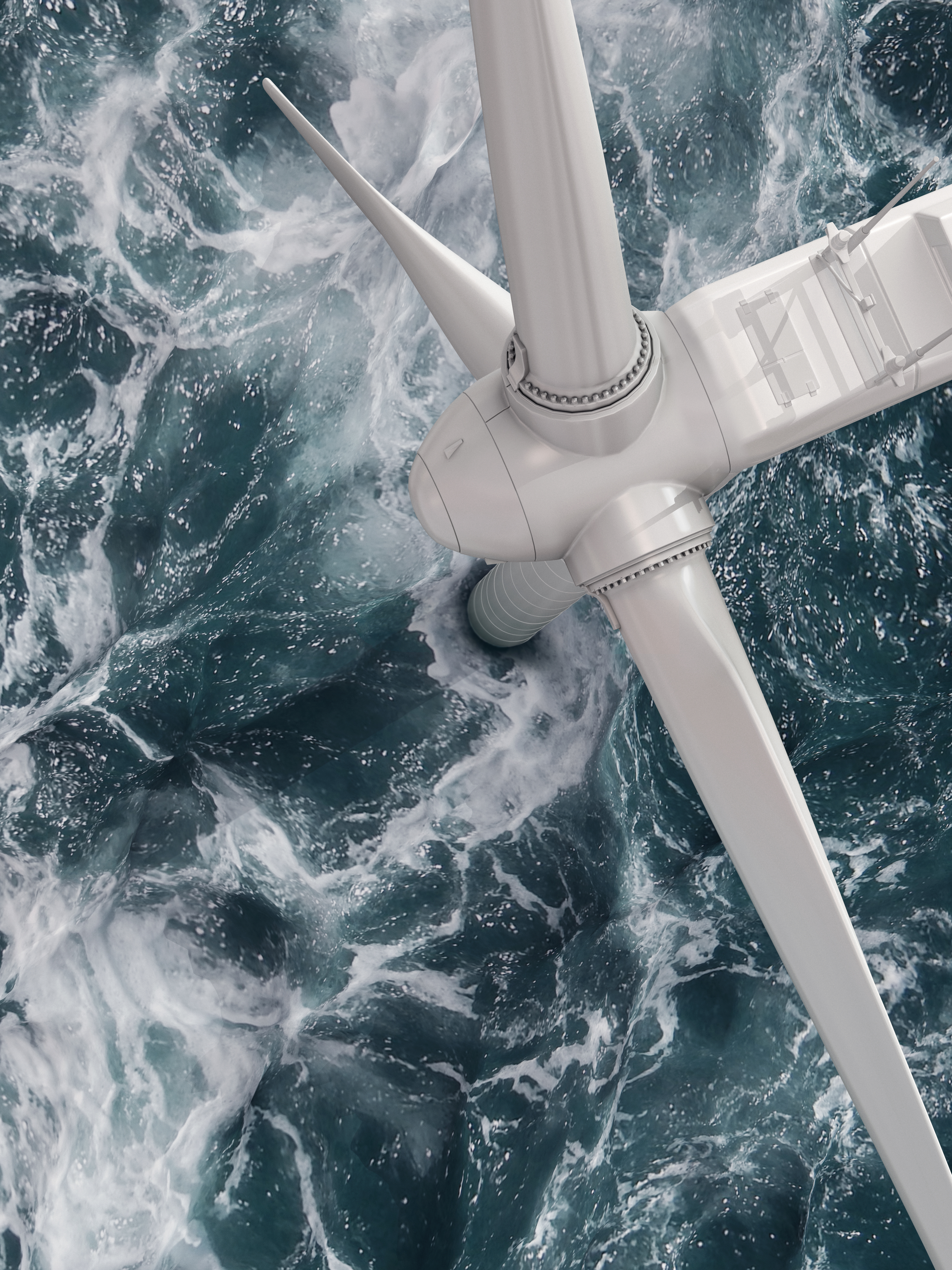 National Grid Ventures, the commercial development arm of National Grid plc, and Dutch Transmission System Operator TenneT have today (22 Sept), announced a cooperation agreement to explore the feasibility of connecting Dutch and British wind farms to the energy systems of both countries via subsea electricity cables called interconnectors.The development would be the first of its kind for the UK and the Netherlands in the North Sea.

Harnessing the full potential of offshore wind will play a vital role in decarbonising European economies and societies by 2050. The UK and the Netherlands have both established ambitious targets to expand offshore wind capacity in the North Sea, with the UK government recently announcing it was targeting 40 gigawatts by 2030, whilst the Dutch have targeted 11.5 gigawatts by 2030 and another increase of 20-40GW by 2050. Delivering such large-scale offshore wind growth efficiently will require significant amounts of new infrastructure and close cooperation between countries around the North Sea.

Under the terms of the cooperation agreement, TenneT and National Grid Ventures will explore the development of a multi-purpose interconnector (MPI) to simultaneously connect up to four gigawatts of British and Dutch offshore wind between the British and Dutch electricity systems, providing an additional two gigawatts of interconnection capacity between the countries.

By connecting into both systems, the MPI will enable spare transmission capacity to be used to trade electricity between the countries, thereby increasing the potential utilisation of offshore infrastructure. Reducing the amount of infrastructure needed will also mitigate the environmental impact on coastal communities, compared to the current approach in which interconnectors and wind farms are developed and connected separately.

The two companies aim to have a path-finder project defined by the end of 2021 with a view to delivering an operational asset by 2029.

Manon van Beek, CEO of TenneT, said: “TenneT has been at the forefront of developing multi-purpose interconnection to enable the large-scale growth of offshore wind in the North Sea. This agreement allows us to work with National Grid in the North Sea to develop innovative infrastructure that uses every spare electron of offshore wind generation to reach our decarbonisation targets.”

Jon Butterworth, Managing Director of National Grid Ventures, said: “The UK’s binding commitment to net zero by 2050 and the European Green Deal have set clear goals for a low-carbon future for generations to come. Multi-Purpose Interconnectors have the potential to act as a key enabler for new offshore wind projects and we’re delighted to be partnering once again with TenneT to deliver an innovative vision to help realise the full green energy potential of the North Sea.