Career and experience: Earl is an experienced and strategic business leader who spent his 38-year executive career with The Dow Chemical Company (‘Dow’), where most recently he was responsible for more than a third of the Dow Chemical’s global asset base and the US Gulf Coast operations, until his retirement in October 2017. On retiring from Dow, Earl was elected to the board of Olin Corporation, the global manufacturer and distributor of chemical products and a leading U.S. manufacturer. At Olin Corporation Earl is a member of the audit and governance committees. Earl also gained additional non-executive international experience during time in the Middle East, where he served on a number of the Dow JV boards; as the deputy chairman of the board of EQUATE Petrochemical Company, headquartered in Kuwait; and vice chairman of the board of M.E. Global BV, headquartered in Dubai, United Arab Emirates. Earl was also a member of the Energy Advisory Committee for the Federal Reserve Bank of Atlanta from 2009 to 2017.

Skills and competencies: With an extensive career in the chemicals industry and having held a senior leadership role in a safety-critical process environment and culture, Earl brings significant safety performance, project management, environmental, sustainability and strategic expertise to the Board and Committees. This enables Earl to contribute on a wide range of issues to Board and Committee debates. 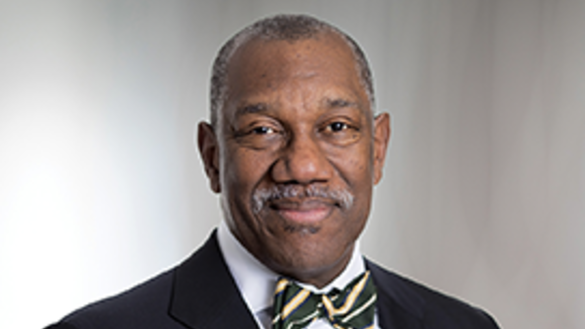