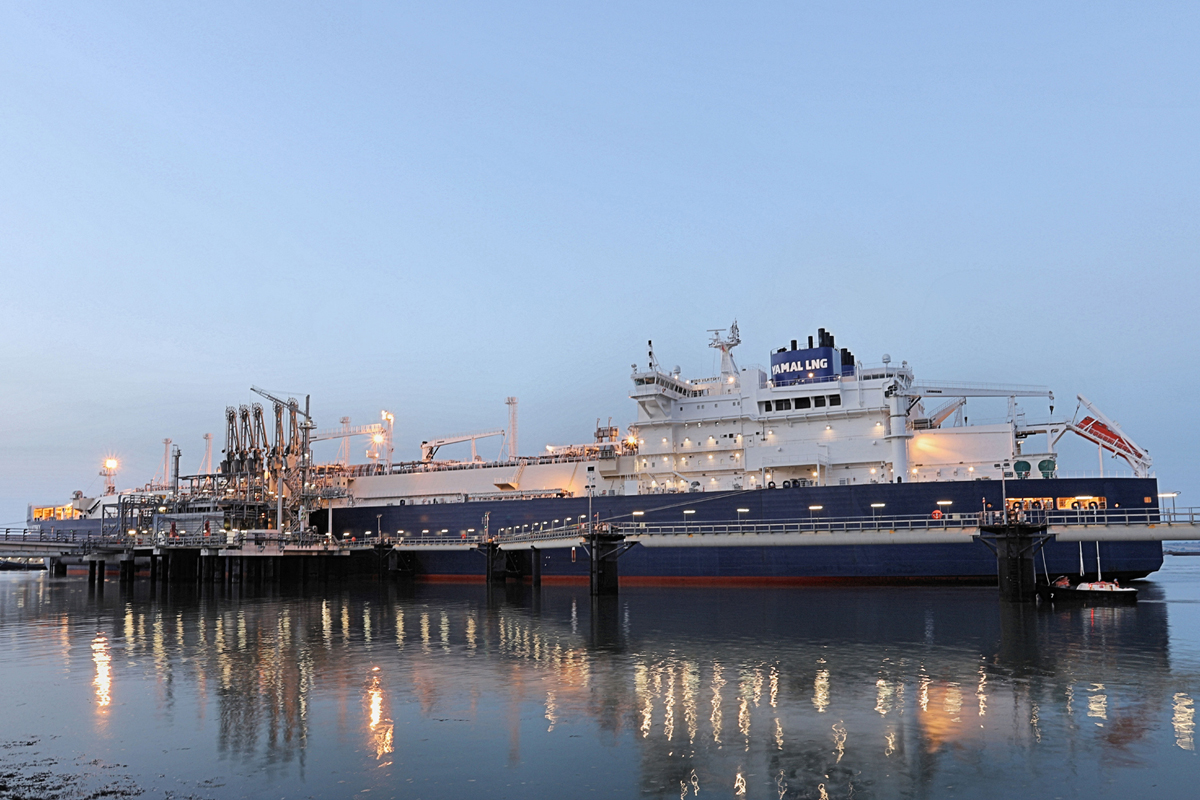 The terminal, situated on the Isle of Grain in the Thames estuary, exported 698 GWh of gas, beating its previous record by more than 100 GWh. 698 GWh of gas represents around a quarter of UK gas demand, which is enough to supply gas to all of London and the South East.

Grain LNG is a critical part of the UK’s energy infrastructure. The terminal offers market participants direct access to the UK’s NBP (National Balancing Point), one of the world’s leading gas trading hubs. Yesterday’s record is part of a broader trend that has seen rising demand for capacity from key market players at the terminal over the last year.

Nicola Duffin, Commercial Manager for Grain LNG, said: “UK gas demand is actually only slightly higher than what we’d normally see this time of year. The record activity is due to a global LNG oversupply, which has seen significantly more cargos head for North West Europe. As a result, we’ve seen a sharp increase in demand for capacity at the terminal. We expect utilisation will remain high throughout the winter and beyond.  This is good news for UK consumers, who will benefit from more secure and more competitively priced gas supplies.”

Grain LNG recently launched an ‘open season’ process for customers interested in buying capacity from 2025. The terminal is seeking industry feedback on a new service proposal during an initial consultation phase between now and 10 January 2020. The market is invited to place legally binding bids for the capacity by 10 March 2020, and Grain LNG is expecting to allocate capacity by the end of March 2020.

National Grid undertakes no obligation to update any of the information contained in this release, which speaks only as at the date of this release, unless required by law or regulation