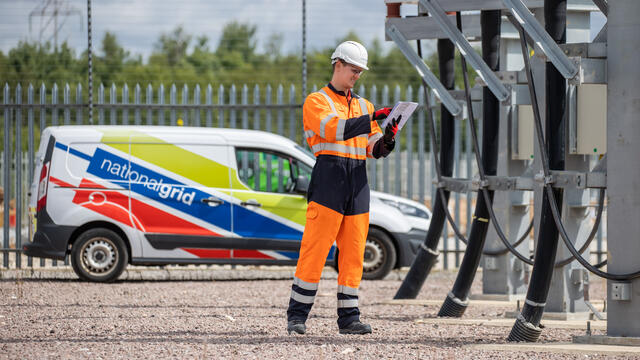 National Grid is to debut an innovative new way to connect customers to the high voltage network next year when it energises its first ‘grid park’ in Bedfordshire.

The new grid park will connect three separate customers to the same new supergrid transformer which is being installed at a new 33kV substation on the site of the existing 400kV Sundon substation.

EDF Renewables UK will be one of the first connections at the new Sundon grid park, which will see a 50MW battery connect to the grid as part of its nationwide Energy Superhub rollout.

Our new grid park connects low carbon generation in an innovative and cost-efficient way, all of which bring benefits to consumers locally and nationally

Two additional grid-scale batteries are also being lined up to connect to the grid park, bringing almost 150MW of connection capacity and energy storage flexibility to the network – equivalent to over 300,000 homes being powered for an hour.

The grid park connection design is efficient and cost-effective, allowing three smaller customers to benefit from a single investment, minimising the need for outages and having less impact on the local network in the area.

Longer term, the design also has the potential to help speed up renewable power connections to the transmission network as it’s rolled out across the country – boosting efforts to meet the country’s ambitious decarbonisation goals.

Sundon is no stranger to energy system firsts – in the 1960s the first new 400kV overhead power line in the country was completed between West Burton and Sundon, heralding the dawn of Britain’s electricity ‘supergrid’.

Mark Beasley, the project’s director at National Grid, said: “Our first grid park build is an exciting development, a proof of concept for a new way to connect low carbon generation in an innovative and cost-efficient way in the future – all of which bring benefits to consumers locally and nationally.

“Making new connections to the transmission system is a complex process and our new grid park design is no different – we still have to manage the build and any planned outages, and ensure impact on regional networks and local communities alike is minimised.

“It’s apt that our Sundon substation should be the site of the first grid park given that our modern 400kV grid was first energised in this area. When our first grid park goes live it will now play a key role helping us meet net zero targets in the future.”

Mikey Clark, Head of Electricity Connections at EDF Renewables UK, said: “To accelerate a net zero future and support more renewables we urgently need to scale-up the UK’s battery storage capacity. Streamlining the process for connecting to the grid is integral to achieving this and we’re proud to be working with National Grid to pioneer innovative new approaches like the Sundon grid park.”

The grid park project is part of National Grid’s ongoing investment across its transmission network to increase the grid’s capacity and make it easier to connect the renewable power needed for Britain to reach its net zero by 2050.

Over the last five years, National Grid has invested £4.2 billion to upgrade, adapt and maintain the transmission network, and is proposing spending a further £7.1 billion over the next five.

Recent major works include upgrades to Killingholme substation in Lincolnshire to connect the Hornsea Two offshore windfarm to the grid – now the largest wind farm in the world, generating enough clean power to supply 1.4 million homes.

Work by National Grid on additional new connections is also ongoing at substations in Sandwell and Coventry for two further grid-scale batteries as part of EDF Renewables UK’s Energy Superhub roll out. 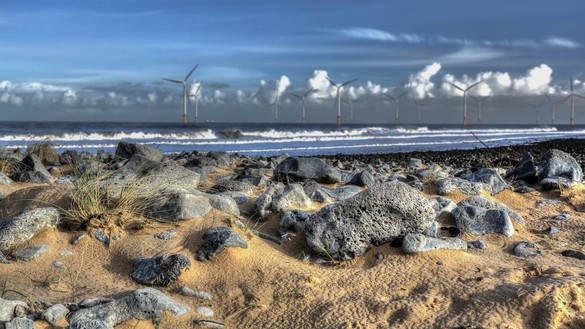 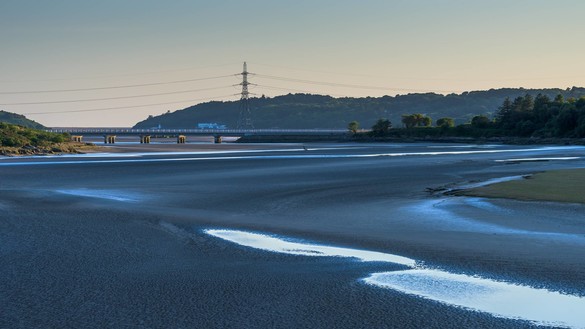 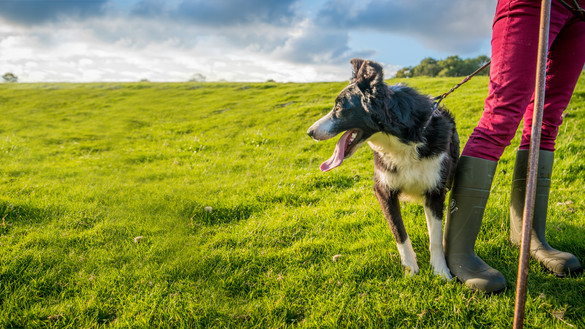