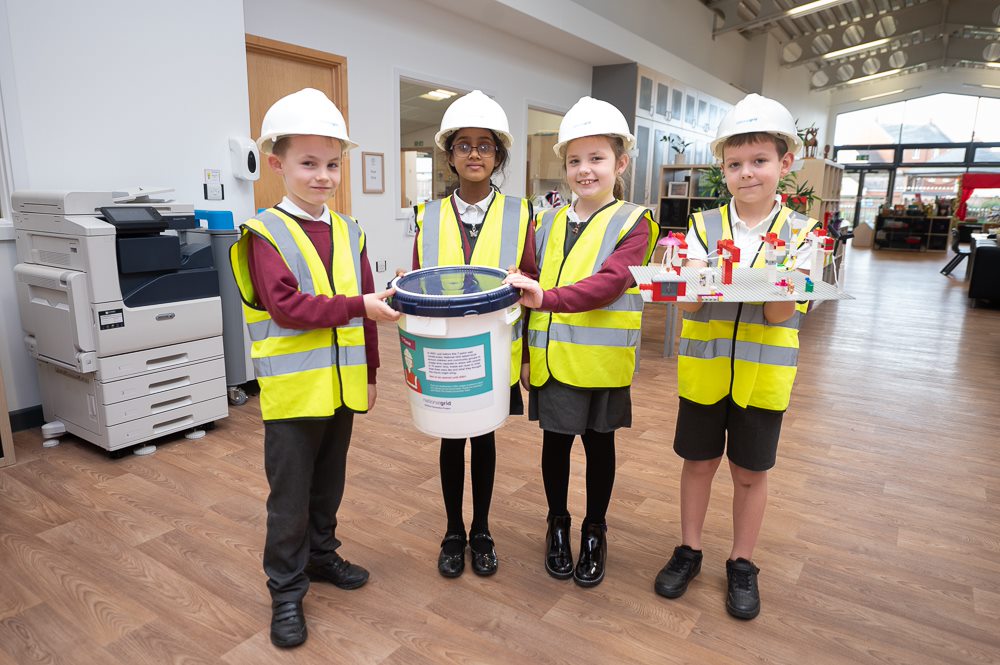 Year 3 children from St Anne’s Church Academy in Hewish and West Wick near Weston-super-Mare have created their own time capsule as part of National Grid’s T-time challenge.

National Grid's T-time challenge has been continuing and sees pupils across a range of local schools hide items in energy infrastructure for future generations to learn about their interest, hobbies and lives.

The children from St Anne’s West Wick and Hewish sites placed their time capsules inside T-pylons along the northern section of the Hinkley Connection Project. The capsules will stay hidden before being uncovered and opened in 70 years’ time.

Following a classroom session on energy and the Hinkley Connection in November, where National Grid engineer, Dave Woodcock was put through his paces, the children from St Anne's were delighted to present National Grid with their completed capsule.

I'm sure we've just met some engineers of the future!

One student was inspired to build a section of T-pylons from Lego. After all the work, he understandably didn't want to part with it, so the capsule includes a photograph of his creation rather than the real thing!

Seven school time capsules are already sealed within T-pylons on the southern section of the route between Bridgwater and Sandford and National Grid is now getting schools between Sandford and Avonmouth involved.

Fern Hunt, Year 3 teacher at St Anne's Church Academy, says "Year 3 were really enthused and inspired by taking part in the time capsule project. It helped them understand the role of the National Grid and many of them have since expressed an interest in becoming electrical engineers! They loved choosing objects to include in our time capsule and were excited to write letters to the people of the future. They are looking forward to being around when the time comes to dig the capsules up and to see how life has changed over the years."

Gillian Burnell, Project Communications Manager for the Hinkley Connection Project, says "It's always brilliant to get into schools and bring some of the science and engineering behind a project that's right on the children's doorstep to life.  All the children had fun, liked the idea of one of our new pylons being 'their T-pylon' and were fascinated by the idea of someone opening up their time capsule in 70 years time. I'm sure we've just met some engineers of the future!" 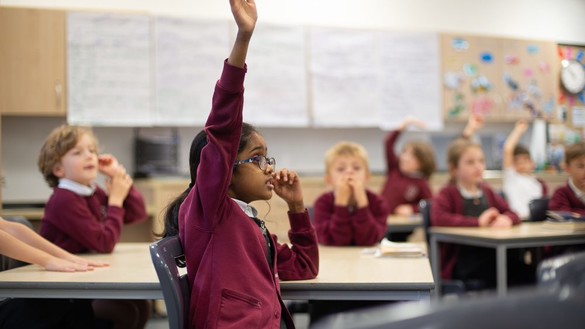 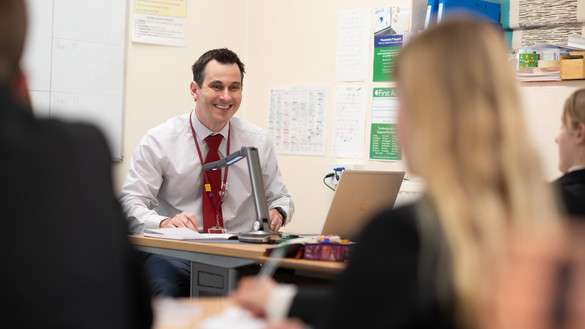 The iPads will be used to enhance and support STEM learning