Engineers from across the globe gathered in London to celebrate engineering creativity at its best.

A team of four people recently received the Queen Elizabeth Prize for Engineering (QEPrize) from Princess Anne – the third time the prize has been awarded since 2013. Between them, the team has embarked on a remarkable voyage of discovery, innovation and engineering. This journey has led to almost every one of us having a high quality camera in our pocket, in the form of a mobile phone.

Did you know the first digital image was taken way back in 1973? The ‘camera’ was about the size of a projector. The team of four that created it had invented the first working digital image sensor.

Over subsequent years they worked on improving and reducing the size of the image sensors. It is a technology that has revolutionised modern digital photography, transformed medical treatments, enhanced personal communication and expanded our knowledge of the universe.

So, who were the lucky winners of the £1 million QEPrize? The team was made up of Eric Fossum, George Smith, Nobukazu Teranishi and Michael Tompsett; representing a truly global effort, covering the UK, USA and Japan. Diversity of thought and experience was a vital part of developing this technology.

Awards for achievements like this make me really proud to be an engineer. Engineering done well is about changing people’s lives and making the solutions they may not even know they need possible.

David Wright, Director, Electricity Transmission Owner (ETO) and Chief Electricity Engineer, who attended the QEPrize awards on behalf of National Grid, said: “Awards for achievements like this make me really proud to be an engineer. Engineering done well is about changing people’s lives and making the solutions they may not even know they need possible.

“In London we are currently commissioning 32km of power tunnels up to 60 metres below the surface and big enough to drive a van through. This new infrastructure will support the electricity needs of the capital and help support economic growth in the region. This is a £1 billion project, which is coming in on time and on budget.

“In the US, we recently completed the $110 million sea2shore project, connecting the nation’s first offshore wind farm to the grid. This new interconnector is a great example of the future energy solutions we’re putting in place; delivering clean, renewable energy to our customers in Rhode Island.”

National Grid is one of the 12 founding members of the QEPrize, which is the ‘Nobel Prize’ for engineering. Awarded once every two years it celebrates ground-breaking innovation in engineering. The prize rewards an individual or team whose work has had a major impact on humanity. 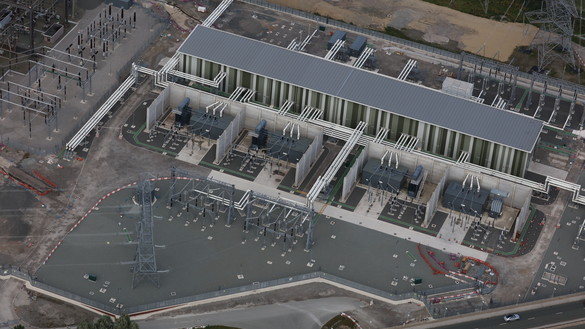 Our Sustainable Electrical Gas Insulated Lines (SEGIL) project is exploring the potential of an alternative to overhead electricity transmission lines which could transmit more renewable power and be quicker and less costly to build. Innovation Manager Alexander Yanushkevich explains the project in more detail.

National Grid Electricity Transmission (NGET) has been granted the Strategic Innovation Funding by Ofgem, the energy regulator, for three innovation projects that will accelerate Great Britain's progress towards delivering a net zero energy network at the lowest cost to consumers. 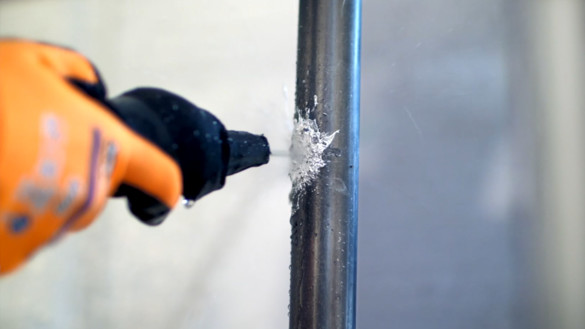 Later this year, Deeside Centre for Innovation (DCI) is planning to open its doors to become the first test centre in Europe where electricity network innovations can be investigated, tried and tested to voltages of up to 600kV in a safe substation environment, prior to being rolled out on live transmission and distribution systems.