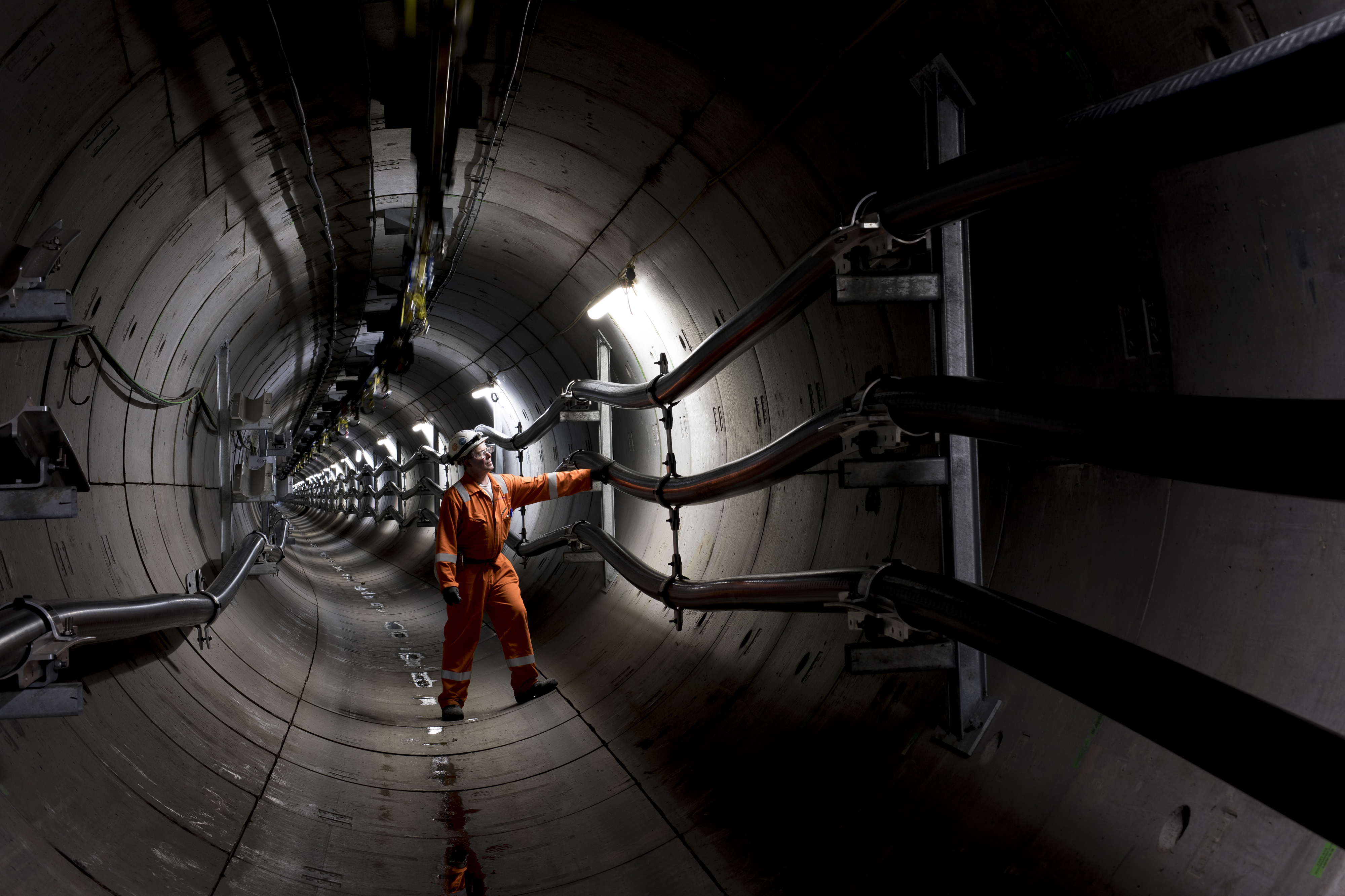 In summer 2019, National Grid will begin work on the construction phase of the LPT2 project, building 30km of cable tunnels stretching from Wimbledon in south west London to Crayford in south east London. The tunnels, which will be up to four metres in diameter, will largely be buried deep beneath the streets.

They are needed to replace three existing electricity circuits that are coming to the end of their life. The project is expected to take about eight years to complete.

The public events will give us the chance to explain more about the work to the local community and to get feedback on the parts of the scheme where we need planning permission.

What LPT2 will involve

Work to build the tunnels and shafts should take place under permitted development rights. This means that we don’t need planning permission for the whole project, however, there are points on the tunnel route where we need to build head houses to cover the shafts.

The head houses allow us to access the tunnels once they are built. Where these proposed head houses are not on our operational land, we will need to seek planning permission.

The three circuits we are replacing are New Cross to Wimbledon, which will be operational by 2025, Hurst to New Cross (2027) and Hurst to Crayford (2024).

Building tunnels rather than having most of the works taking place above ground means that we can minimise disruption to Londoners.

Building tunnels rather than having most of the works taking place above ground means that we can minimise disruption to Londoners. Looking further ahead, we’ll be able to complete repairs and maintenance without major effect on traffic, residents and businesses.

LPT2 follows on from the successful first phase of the London Power Tunnels work that we completed earlier this year. The original London Power Tunnels project kicked off in February 2011. It is recognised as the most important addition to London’s electricity system since the 1960s and will help to accommodate the growing amount of renewable generation that is connecting to the network.

The project presented a massive engineering challenge. We needed to build 32km of tunnels to carry high-voltage electricity cables, as well as connecting four existing substations and building two new ones.

After seven years and a £1 billion investment, we completed the work on time and budget. The official opening took place at Highbury substation where we were honoured to be joined by HRH The Prince of Wales and HRH The Duchess of Cornwall who formally marked the project’s completion.

We made several significant achievements on the LPT project, including recycling 98% of spoil removed from the tunnelling. We designed a state-of-the-art substation solution and put in place a development for new business units and affordable homes at Highbury. We also worked with more than 30,000 pupils from London schools to promote engineering skills.

Over the coming months the LPT2 project will reach some important milestones. These are the key developments for the sites along the route: