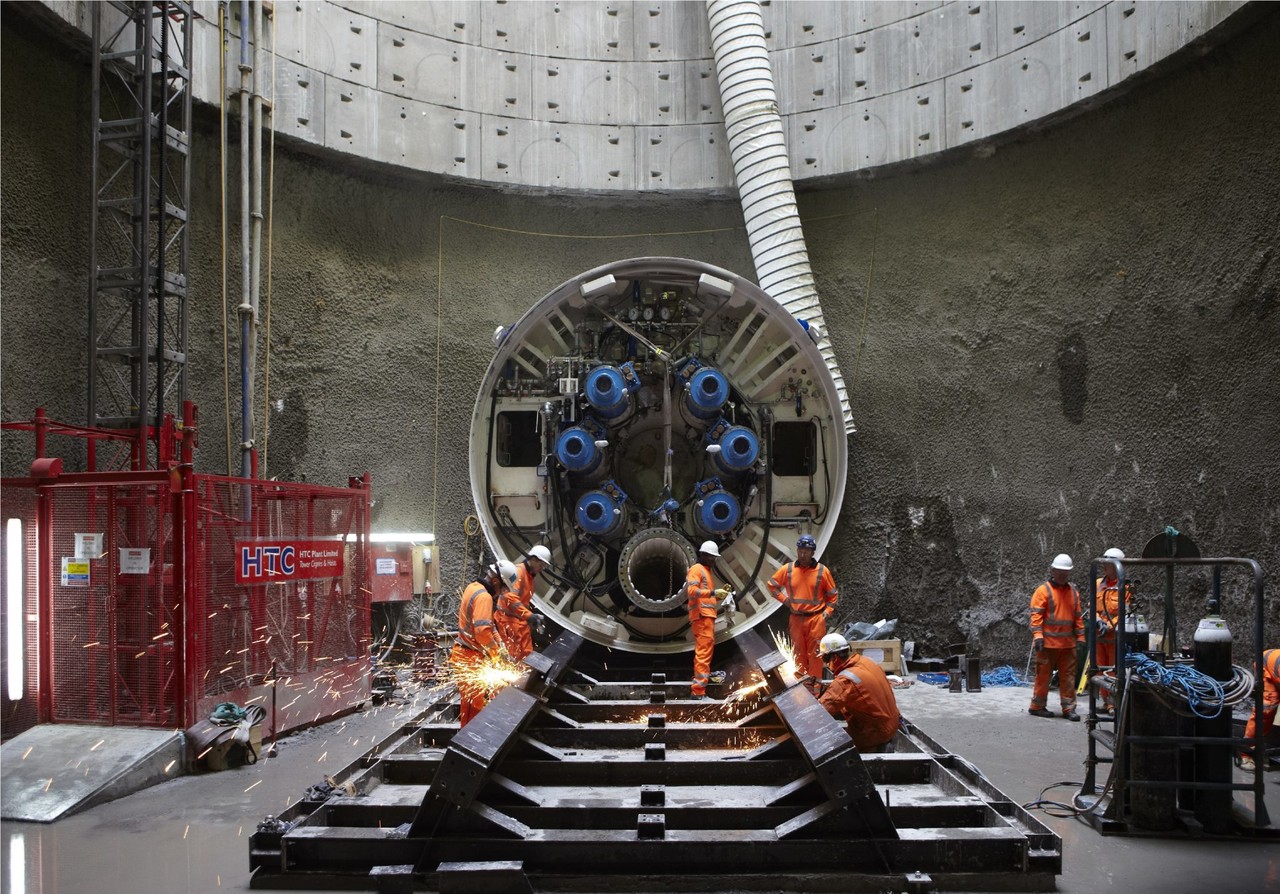 It’s been nearly a year since the London Power Tunnels project kicked off to begin a five year programme to rewire South London. With a significant milestone fast approaching this summer, which will see the official start of tunnelling, the project is delighted to announce the names of its four tunnel boring machines (TBMs). The TBM names were chosen following a competition with team members and their families last month with two of the winning names playing ode to inspirational women in engineering and construction.

The three diameter machines will be launched at key sites across London, including New Cross where the TBM will honour Edith Clarke. Edith was the first female electrical engineer and pioneer in using maths to improve our understanding of power transmission. At Hurst the TBM will be named after Christine Townley, a former Executive Director at Construction Youth Trust and champion of young people and diversity in the construction industry. The other two TBMs (at Kings Avenue and New Cross) will be named Caroline and Grace, respectively. The project would like to thank everyone that took part in the competition and congratulate our winners: Billy Killian, Sunny Dhillon, Laura Hussey and Darragh Ward.

National Grid launched the competition in January 2021, where “naming cards” were distributed across the project to members of the team, asking for their children to submit name suggestions. The winning names of the TBMs were chosen by the teams on site.

The launch of the TBMs will be marked at various sites later this year with the main event planned at New Cross in June – local and political stakeholders will be invited to this launch.

Gareth Burden, Project Director at London Power Tunnels commented: “We’re thrilled to announce the winners of the TBM naming competition, which has been a great way to shed some light on the brilliant women in engineering and get our project team involved. The naming of the machines also show we are a step closer to hitting one of our first major milestones on the project with the start of tunnelling.”

Christine Townley, former Executive Director at Construction Youth Trust commented: “I applaud National Grid and HMJV on their community engagement initiative focused on London Power Tunnels and am delighted that I have inspired the naming of one of the TBMs. I am honoured and flattered!

“Engaging young people in the construction of the shafts and tunnels is a perfect way to help them understand the wealth of opportunities that engineering and construction offer.