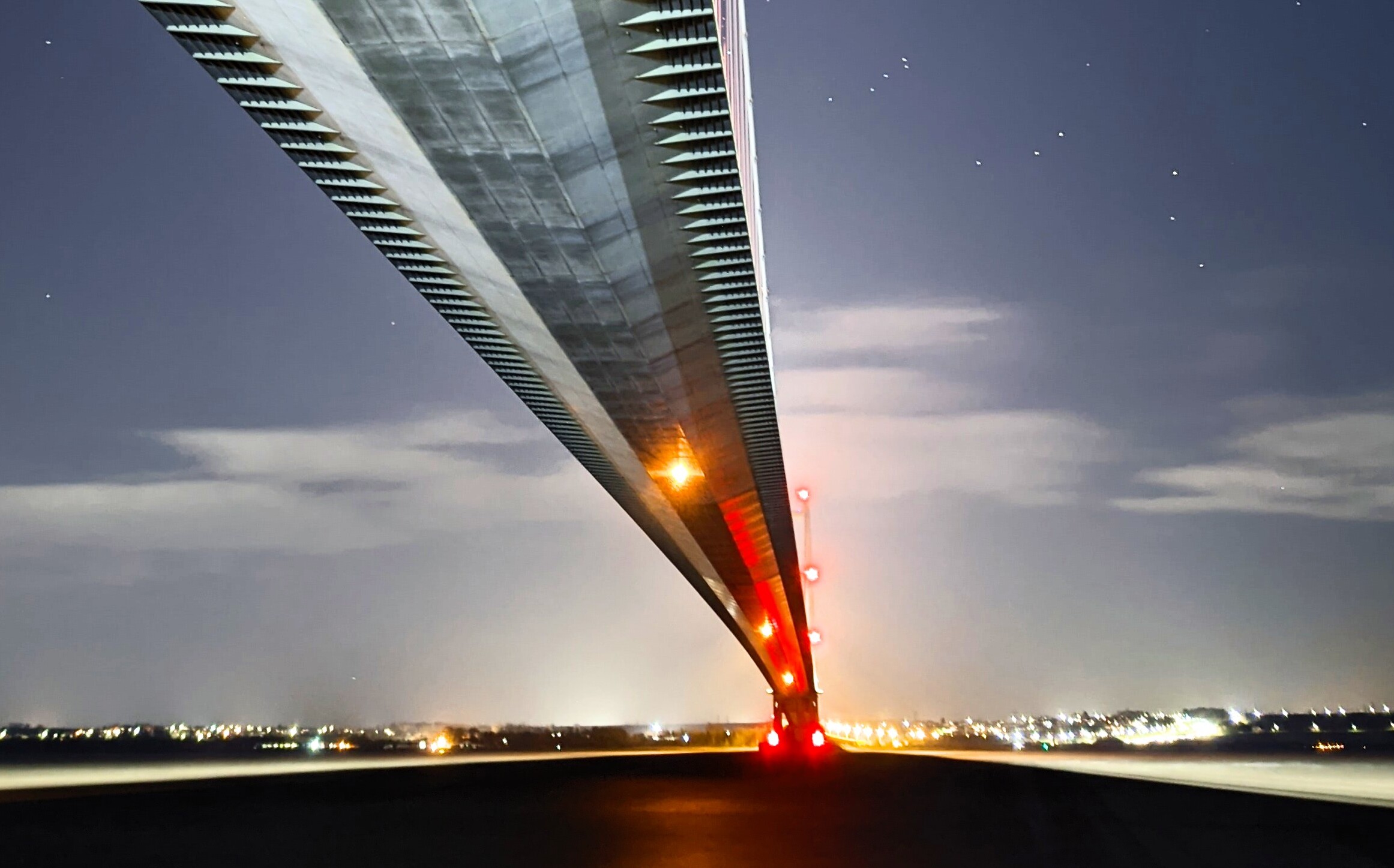 The East Coast Cluster (ECC) has been named as one of the UK’s first carbon capture, usage and storage clusters following a successful bid to the Department for Business, Energy & Industrial Strategy (BEIS).

The ECC was named as a “Track-1” cluster, putting it on course for deployment by the mid-2020s.

The successful bid, led on behalf of the ECC by the Northern Endurance Partnership, is a major step towards achieving the UK government’s world-leading ambition to establish the first ‘net zero’ carbon industrial cluster in the UK by 2040. It also represents a significant boost for the industrial heartlands of Teesside and the Humber.

The East Coast Cluster will be vital for supporting low-carbon industry and power projects across the region, including those in Net Zero Teesside and Zero Carbon Humber, two of the country’s leading industrial decarbonisation proposals.

Once operational, the cluster has the potential to transport and securely store nearly 50% of all UK industrial cluster CO2 emissions - up to 27 million tonnes of CO2 emissions a year by 2030.

The project aims to create and support an average of 25,000 jobs per year between 2023 and 2050, with approximately 41,000 jobs at the project’s peak in 2026. These skilled jobs in exciting new industries, including industrial carbon capture, low-carbon hydrogen production, negative emissions power, and power with carbon capture, can play an important part of levelling up in the UK.

Cordi O’Hara, President of National Grid Ventures, said: “We are incredibly proud to be part of a project that is going to have such a positive impact on the people of the Humber and Teesside. The East Coast Cluster will help to revitalise one of the UK’s most important industrial heartlands, creating tens of thousands of jobs for decades to come. It will also build a solid foundation to establish the Humber and Teesside, as well as the UK, as a globally-competitive climate-friendly hub for industry and innovation.”

Andy Lane, MD of Northern Endurance Partnership, said: “Today is a significant milestone on our country’s journey to net zero emissions by 2050. We are delighted that the East Coast Cluster has been selected and we will look forward to delivering our project, removing up to 50% of the UK’s industrial cluster CO2 emissions, creating tens of thousands of jobs and establishing the UK as a leader in the energy transition.”

Grete Tveit, Senior Vice President for Low Carbon Solutions at Equinor, which is a partner of Zero Carbon Humber, Net Zero Teesside and Northern Endurance Partnership said: “We’re delighted that the East Coast Cluster has reached this milestone. As we mark and celebrate this major step, we look forward to continuing working closely with our partners, local communities, businesses, industry, and academia to deliver this ambitious and world-leading project that will play a major role in levelling up across the country.

Louise Kingham, Senior Vice President, Europe & Head of Country, UK at bp said: “The East Coast Cluster can play a critical role in the UK Government’s levelling up ambition, supporting thousands of jobs and investing in local communities. Teesside and the Humber were once the industrial heart of the UK. Today’s announcement paves the way for them to become the green heart of the country’s energy transition, shepherding in the next generation of industry and ways of working.”

The East Coast Cluster unites the Humber and Teesside with infrastructure to decarbonise industry and establish a platform for economic growth.

The East Coast Cluster is enabled by the Northern Endurance Partnership – a collaboration between bp, Eni, Equinor, National Grid, Shell and Total, with bp leading as operator.