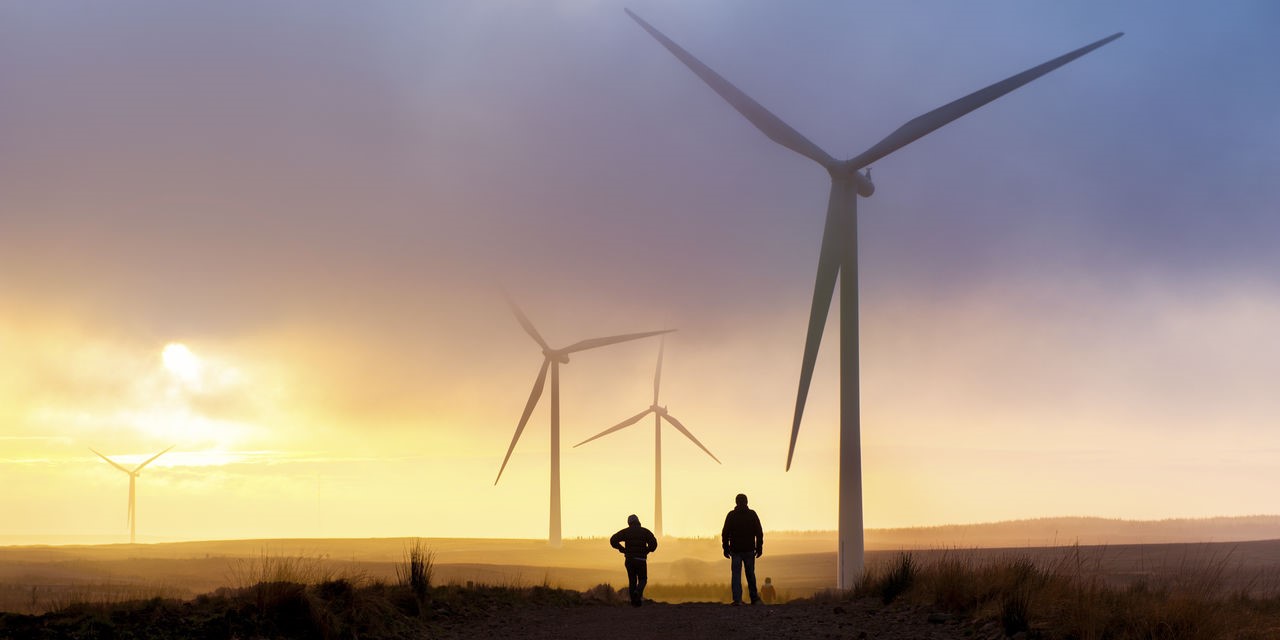 2019 was the cleanest year on record for Britain as, for the first time, the amount of zero carbon power outstripped that from fossil fuels for a full twelve months.

This historic milestone comes as we enter the mid-point between 1990 and 2050 – the year in which the UK has committed to achieve at least a 100% reduction in emissions based on 1990 levels.

Data released by National Grid shows a combination of wind farms, solar and nuclear energy, alongside energy imported by subsea interconnectors, delivered 48.5% of Britain’s electricity in 2019 compared to 43% generated by fossil fuels.  The remaining 8.5% was generated by biomass.

National Grid CEO John Pettigrew said: “As we enter a new decade, this truly is a historic moment and an opportunity to reflect on how much has been achieved.

“At National Grid, we know we have a critical role in the acceleration towards a cleaner future and are committed to playing our part in delivering a safe and secure energy system that works for all.”

In December, National Grid set out plans to invest almost £10bn in the UK’s gas and electricity networks over five years, of which almost £1bn[1] has been ear-marked to enable the transition to Net Zero including investments in new equipment and technology to help the electricity system operator (ESO) to operate a Net Zero carbon electricity system by 2025. £85m has been allocated to support the decarbonisation of heat within the gas transmission network.

National Grid is pivotal to the energy systems in the UK and the north eastern United States. We aim to serve customers well and efficiently, supporting the communities in which we operate and making possible the energy systems of the future.

Find out more about the energy challenge and how National Grid is helping find solutions to some of the challenges we face at Our energy future.