Tenure: Less than a year

Career: Lord Livingston of Parkhead (Ian P. Livingston) is Chair of Currys plc, one of Europe's largest retailers of consumer electronics. Ian was previously Chairman of Man Group plc and Chief Executive of BT Group plc. He has also served as Minister of State for Trade and Investment, and as a non-executive director on the boards of a number of public companies quoted in the US and UK. Ian is a member of the House of Lords and a Non-executive director of S&P Global

Skills and competencies: Ian is a Chartered Accountant who qualified with Arthur Andersen & Co and went on to become the youngest FTSE 100 CFO when appointed to the Dixons Group plc Board.

Ian brings a wealth of experience to National Grid, having held both CFO and CEO positions in large, high-profile public companies operating in the UK and internationally. He has extensive experience of operating in a regulatory environment. He is widely regarded in both the corporate and financial world for his track record of consistently achieving enhanced shareholder value. He has a variety of non-commercial interests and involvement with a number of charities in in education and social care. 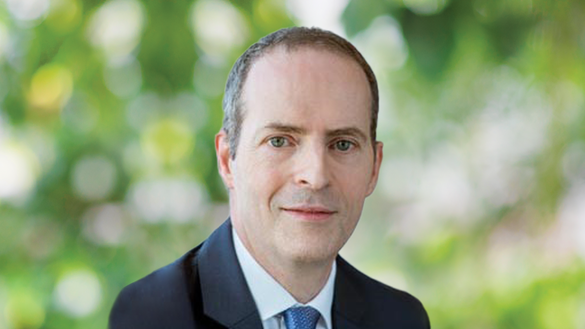