Career and experience: Earl is an experienced and strategic business leader who spent his 38-year executive career with The Dow Chemical Company (Dow), where most recently he was responsible for more than a third of its global asset base and the US Gulf Coast operations, until his retirement in October 2017.

Earl was also a member of the Energy Advisory Committee for the Federal Reserve Bank of Atlanta from 2009 to 2017.

Skills and competencies: With an extensive career in the chemicals industry and having held a senior leadership role in a safety-critical process environment, Earl brings significant safety, project management, environmental, sustainability and strategic expertise to the Board and Committees. This, along with his innovative way of thinking, enables Earl to contribute on a wide range of issues to Board and Committee debates, particularly in relation to safety management. 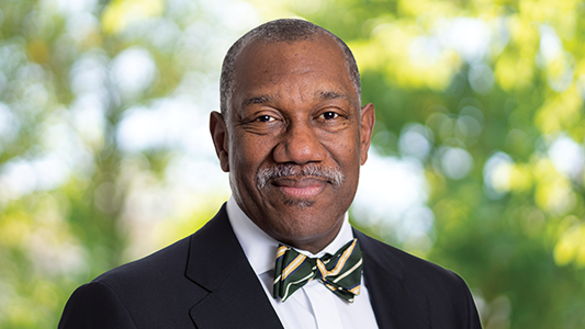