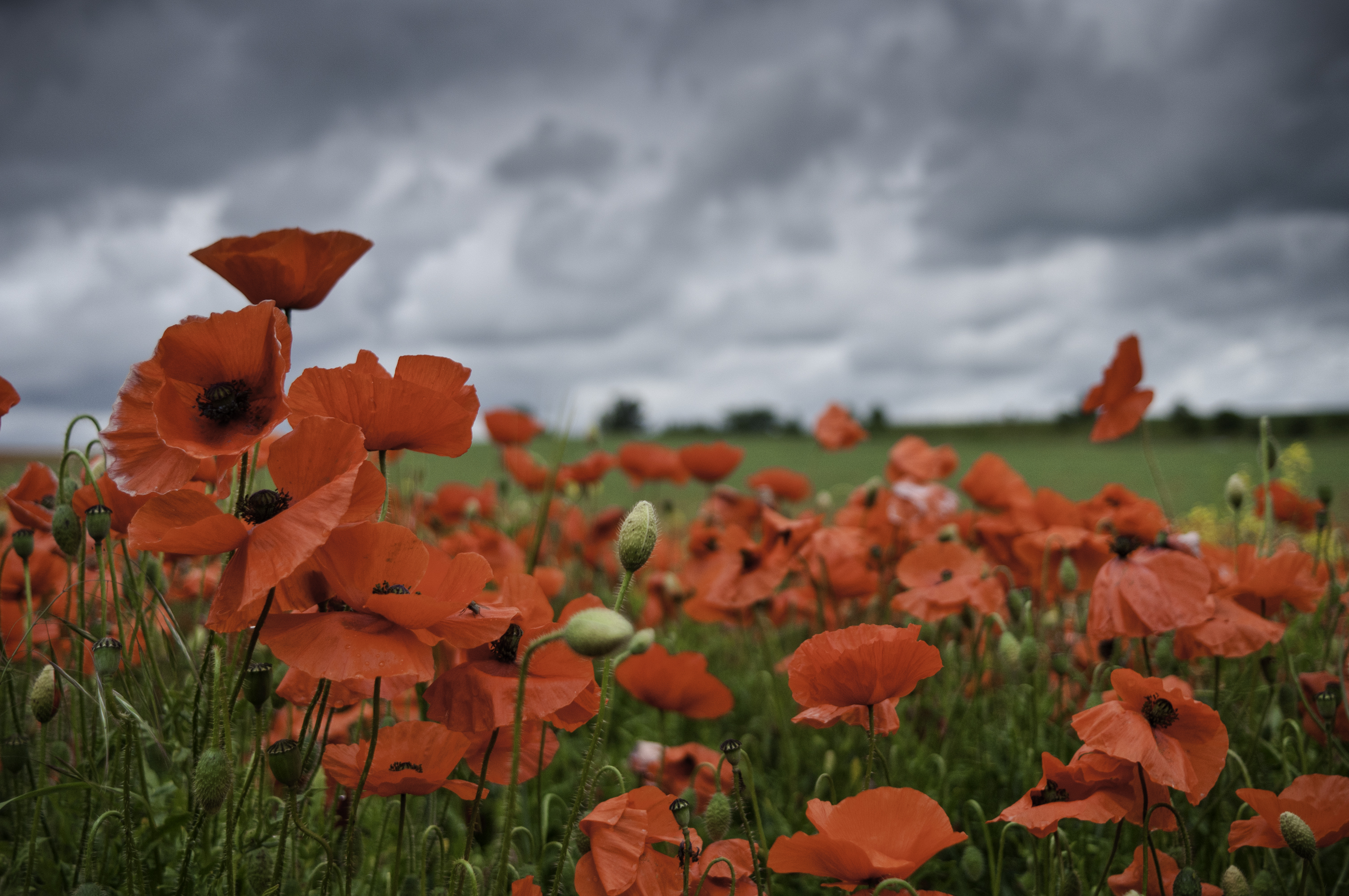 This November on Remembrance Day, as the nation prepares to commemorate the 75th anniversary of the end of World War II, a new initiative is launching to honour the fallen workers of one of the capital’s largest industries of the time, and calling on the British public for help.

St William, a joint venture between National Grid and the Berkeley Group, is working together with the War and Conflict Subject Specialist Network, a partnership programme led by Imperial War Museum, to create the Gasworks and War Heroes Book of Remembrance, a virtual memorial that pays tribute to the 500 workers from the Gas Light and Coke Company, London’s first and eventually largest gas producer and supplier, who fought and lost their lives during World War II.

The fallen are commemorated in a roll of honour memorial located at the former Fulham Gas Works site, in London’s SW6, home to the oldest gasholder in the world. The virtual memory book aims to further celebrate the lives, characters and stories of those within London’s important gas industry that made the ultimate sacrifice to ensure the future of others.

St William is requesting friends, families and descendants of the former Gas Light and Coke Company colleagues to share photographs, memories and anecdotes of their loved ones. The year-long search and creation of the Gasworks and War Heroes Book of Remembrance is being delivered in partnership with local school, Fulham Cross College, as part of a dedicated local history project for Year 7 and 12 pupils.

Founded in 1812, the Gas Light and Coke Company was responsible for the first operational works to supply gas for public use. Surviving gas holders provide prominent reminders of the early pioneering days of the gas industry and its role in London’s industrial heritage.

During this milestone year of the 75th anniversary of the end of WWII, and with the ongoing Covid-19 restrictions keeping many apart, it is more important than ever to preserve memories of those who lost their lives during WWII and raise awareness of these heroes. The Gasworks and War Heroes Book of Remembrance initiative aims to give families and friends a reference point for Remembrance Day, at a time when physical gatherings with loved ones are limited.

Alison Dowsett, Managing Director of St William, comments: “At a time of such change in London, particularly for its industrial heritage and its role in our cityscape, it is more important than ever to reflect back and remember those who have shaped the capital into what it is today. Marking 75 years since the end of WWII, this year seemed a poignant moment to look at the legacy of London’s industrial past and the role those in this huge industry had in the world wars. Complementing the physical memorials at the former Fulham Gasworks, which will remain pride of place within the new development at King’s Road Park, Gasworks and War Heroes Book of Remembrance is designed to ensure the memory lives on for those from the Imperial Gas Light and Coke Co. who gave their lives.”

Matthew Pearce, Head of Land Portfolio Development, National Grid, said, “We are really proud to be able to come together to commemorate the 500 workers from the Gas Light and Coke Company, as we mark the 75th anniversary of the end of World War II.

“Many sacrifices were made to ensure the future of others. We hope that by sharing the creation of the Gasworks and War Heroes Book of Remembrance, and the memorial located at the oldest gasholder in the world – this important part of history is remembered and lives on for generations to come.”

Founded in 1812, the Gas Light and Coke Company was set up to supply London with (coal) gas, operating the first gas works in the UK; these were also the world’s first public gas works. In 1827, GLCC was supplying has to 70,000 streetlights in London. By 1948, the company was producing 32.5 million cubic feet per day, and supplied an area of 547 square miles, spanning Egham between Surrey, Pinner in North London and Southend-on-Sea in Essex.

Built in 1824, Fulham Gasworks commenced manufacture of gas in 1829 and was closed in the early 1970s. Owned by National Grid, the site is now being regenerated as part of a joint venture between Berkeley Group and National Grid (St William), converting disused brownfield sites into much-needed new resi-led communities.

St William is a joint venture between National Grid and the Berkeley Group. The company goal is to transform industrial sites from a bygone age into beautiful places which people call home. Backed by the strength and commitment of National Grid and the Berkeley Group, St William will unlock some of the most technically complex regeneration sites at the heart of communities across London and the south of England, creating homes for everyone.

National Grid is pivotal to the energy systems in the UK and the north eastern United States. We aim to serve customers well and efficiently, supporting the communities in which we operate and making possible the energy systems of the future. The decarbonisation of the energy system is one of the biggest challenges facing our world, and National Grid has a critical role to play in the acceleration towards a cleaner future. In November 2019, National Grid announced it plans to reduce its own direct greenhouse gas emissions to net zero by 2050.

We own and operate the electricity transmission network in England and Wales, with day-to-day responsibility for balancing supply and demand. We also operate, but do not own, the Scottish networks. Our networks comprise approximately 7,200 kilometres (4,474 miles) of overhead line, 1,500 kilometres (932 miles) of underground cable and 342 substations. We own and operate the gas National Transmission System in Great Britain, with day-to-day responsibility for balancing supply and demand. Our network comprises approximately 7,660 kilometres (4,760 miles) of high-pressure pipe and 618 above-ground installations. As Great Britain’s System Operator (SO) we make sure gas and electricity is transported safely and efficiently from where it is produced to where it is consumed.  From April 2019, Electricity System Operator (ESO) became a new standalone business within National Grid, legally separate from all other parts of the National Grid Group. This provides the right environment to deliver a balanced and impartial ESO that can realise real benefits for consumers as we transition to a more decentralised, decarbonised electricity system. Other UK activities mainly relate to businesses operating in competitive markets outside of our core regulated businesses; including interconnectors, gas metering activities and a liquefied natural gas (LNG) importation terminal – all of which are now part of National Grid Ventures. National Grid Property is responsible for the management, clean-up and disposal of surplus sites in the UK. Most of these are former gas works.