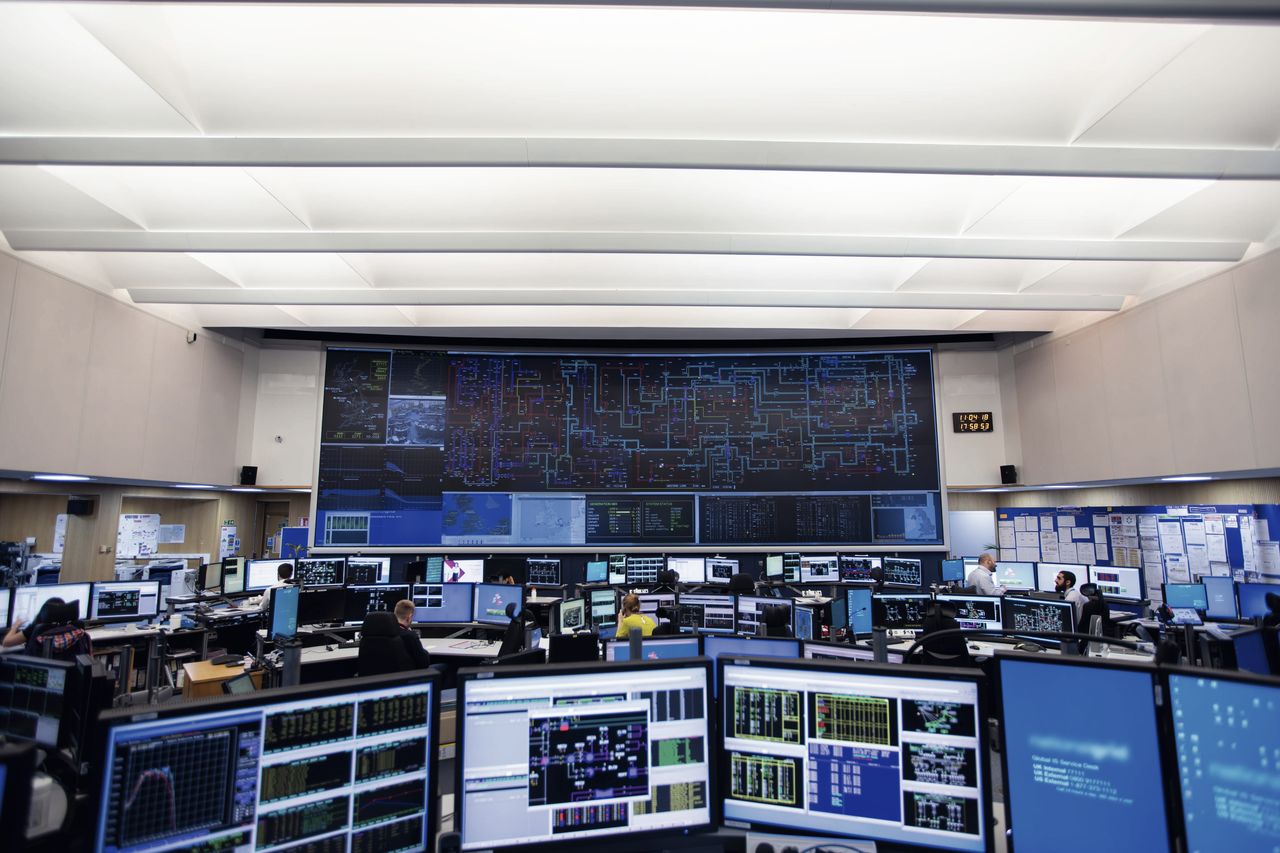 There is never a good time for a power cut. But ten to five on a Friday afternoon in August, when people are trying to get home to their families and friends after a hard week at work, is one of the worst.

Since that partial power cut, thousands of colleagues across the industry have been working hard to ensure the system is robust and to understand exactly what happened, and what we should do differently in the future.

Contrary to some erroneous media reports, I am not on holiday - indeed I’ve been at my desk almost all weekend. As CEO of National Grid PLC ultimately the buck stops with me. It’s our responsibility to keep a resilient, reliable, affordable – and low carbon – energy system running in the UK. And one that can stand up to the most unforeseen and coincidental of shocks to the system – such as two power plants, one gas plant and one wind farm, accounting for 5% of the UK’s electricity and power needs, both taking themselves off the network almost simultaneously. While I am confident we do plan for all eventualities, for the most extreme events an unfortunate consequence can be that a fewer number of people suffer short term power cuts to protect the wider system and UK energy consumers from more sustained and widespread power losses.

Rest assured we have been doing everything in our power to understand the exact sequence of events and consequences of Friday evening. The whole UK energy industry needs to understand the causes of this power cut and also why it was able to create such significant disruption to services across Great Britain, particularly the transport network.

I am encouraged therefore to see that the government has commissioned its own Energy Emergencies Executive Committee inquiry, with which we will be co-operating fully. Usefully, this could address a number of questions: Why did two generators fail simultaneously? Was there any link at all with greater use of renewables on the network (we don’t at this stage believe that was the case)? Why did the failure of two generators cause such disruption? Why, when there was a limited outage, was the national rail network impacted so severely? What are the lessons?

We will need to reflect seriously on to what degree these issues sit with National Grid, either with our electricity transmission business or the independent Electricity System Operator (ESO). We are already well into our own internal investigations looking at the performance of our networks and the actions of the ESO and will be reporting our findings to Ofgem and Government by the end of this week, I would encourage other players involved in Friday’s events - the local distribution companies, the generators, Network Rail, the train operators - to be equally forensic in their own investigations.

Nevertheless we shouldn’t be too hasty to declare a complete failure of our current system. Whilst this event was due to a rare and exceptional combination of circumstances, we were able to restore power within 7 minutes. The system did the job that it was designed to do – by protecting many more millions of customers nationwide from potential loss of power. Our own customers, the DNOs, had all restored power to their own customers within 45 minutes. We don’t underestimate the inconvenience and disruption this caused however, and one of the questions we will be addressing as an industry is whether the system as it is currently designed prioritises power supplies in the right way.

Secondly – though scant consolation to those affected over the weekend – an incident on this scale has not happened in the UK since 2008. The fact that this happens so rarely is why it becomes so widely talked about. Contrary to the comparisons in some parts, the UK is not Argentina, and even after Friday’s events, we have statistically one of the most reliable energy networks not only in Europe, but anywhere in the world. This is the result of the energy industry investing £100bn in distribution and transmission networks since 1990. In the past 6 years alone, National Grid has invested £10bn in improving the security, integrity and carbon performance of UK energy supply markets. Power cuts are actually 60% less frequent than they were when I started working at National Grid back in 1991.

Thirdly – we are certain this was a result of a freak coincidence and not a cyber-attack. While we must not be complacent and must continue to be vigilant, our investments in cyber security defences provide a silent shield to UK power supplies.

We can and must learn lessons from Friday evening, as National Grid, as an energy industry and as a society. These are not new things for us to consider as a business, but this is a stark reminder of how critical energy can be to every day life. We continue to invest to make sure we supply cost effective, reliable and green power that meets the ever-changing needs of a society that is choosing to live, work and travel in different ways from before. These investments must sustain an energy system that is becoming more complex in the requirements of the society it serves. And they must do so without energy users needing to pick up the tab for over-engineered resilience.

That is what we at National Grid will continue to focus on with government, regulators and our customers in the coming days. None of us wants a repeat of the events of Friday.