Career: Paul is a chartered engineer, having trained and gained a doctorate in Mechanical Engineering from Aston University. He has held management positions with Dunlop and BTR before becoming an Executive Director of Clayhithe plc in 1992. He joined E.ON UK plc in 2001 where he held the position of Chairman and later Chief Executive, stepping down from the E.ON Board in December 2011.

Skills and competencies: Paul is a Chartered Engineer and has a lifelong passion for engineering and innovation, having spent his career in the energy and regulatory sectors. He brings a valuable engineering and industry perspective to the Board as well as the attributes of an experienced Chairman and Chief Executive to his role as a Non-executive Director. Paul’s deep understanding and specialised experience in safety and risk management combined with his deep insight into regulatory issues faced by the Group, particularly in the UK, is crucial to his role as a member of the Safety, Environment and Health Committee. 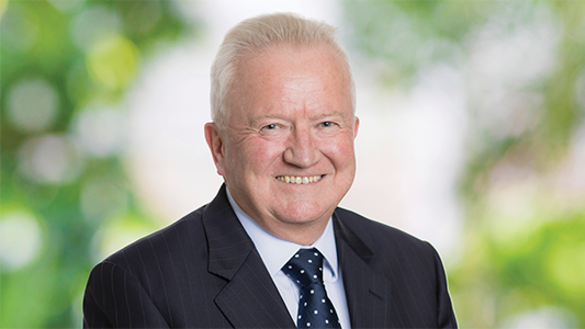